Should You Tell Stories During a Job Interview?

Who doesn't hate interviews? Talking about yourself oftentimes feels like bragging, but it doesn't have to come off that way.

You’ll face the daunting task of having to communicate the very essence of the person you are, the value you bring to an audience that is required to be skeptical.

How do you answer these questions? You tell stories.

Several years ago, I heard from a young man who was familiar with and had been casually following my work in storytelling. Matt was a fighter pilot, and when he reached out, he was making the transition from flying for the military to flying for a commercial airline. He was in the middle of the interview process.

I wasn’t aware at the time, but the process was pretty high stakes. Pilot positions are highly coveted and extremely competitive. Usually, there’s just one position and a long line of qualified applicants. To rise to the top, Matt was acutely aware he had to stand out in a way the other Tom Cruise lookalikes didn’t.

Tell a Story to Get Ahead

As you might expect, there were various elements to the hiring process, and one of them was a grueling interview. He decided to make story his strategy.

“Tell us a little bit about yourself.” Instead of rambling, Matt was ready with a story that illustrated his skills, passion, and character.

“Tell us of a time you were in a stressful situation and how you responded.” Matt had a story ready.

“What do you feel are the most important leadership skills?” Matt had a story. 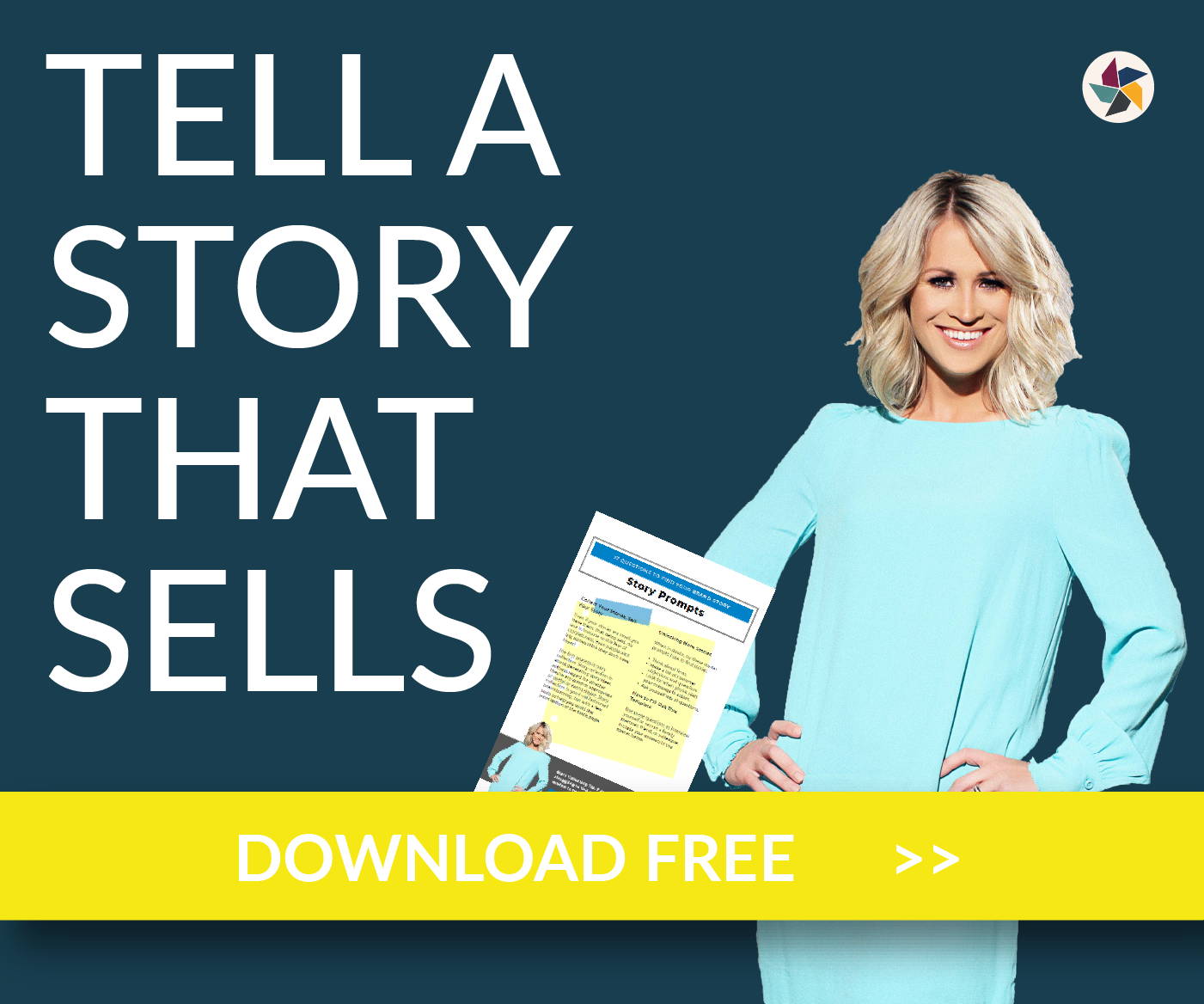 For every single question, he was ready with another story to make himself memorable, to connect with this very critical crowd, and to rise above the rest of the competition.

The interview was in the morning. When it was complete, Matt took a test and then settled in for a painful waiting game that lasted until 3:30 p.m. Before the day was over, Matt was offered a position with the first-choice airline of every would-be pilot.

He sent me a message that evening that he had put some of my storytelling strategies to work and secured his dream job. That was an important reminder for me that I now pass on to you: Never underestimate the power your story has over the competition. When the stakes are highest, come prepared to tell stories and watch the results follow.

Your story as an interviewee is about so much more than what you can offer professionally. For example, I am an avid runner and former triathlete. My passion for endurance sports reveals characteristics and qualities that employers might necessary for particular roles. During interviews, I make sure to mention the half Ironman I completed after months and months of training which included 4 a.m. wake-up calls. What parts of your story are you holding back in interviews? We want to learn more about you! Comment below with the one story you wish you would have told during an interview for a role you didn't get. ~ HarperCollins Leadership Essentials 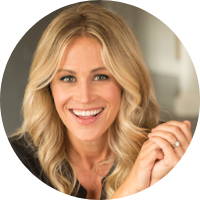