Change is an Opportunity: Business Lessons from Aesop's Fables

Change is an Opportunity: Business Lessons from Aesop's Fables

by David Noonan
author of Aesop and the CEO

A small apple tree growing in the middle of a peasant’s garden never blossomed.

Each year, the peasant grew increasingly frustrated at the tree’s barrenness, and one day he decided to cut it down. The sparrows and crickets who made their nests in its branches begged the peasant not to do it.

“This tree is valuable,” they said. “Destroy it and you will force us to find new homes elsewhere.You won’t hear our singing and chirping anymore.”

The peasant ignored their pleas, grabbed his ax, and began hacking away. But after several strokes, he realized the tree was hollow.

More curiously, the tree was dripping a yellow liquid.

The peasant looked inside the trunk and found a hive of bees making a large store of honey.

Delighted with his discovery, the peasant thought to himself: Why, this small tree is more valuable than I realized and worth keeping after all! 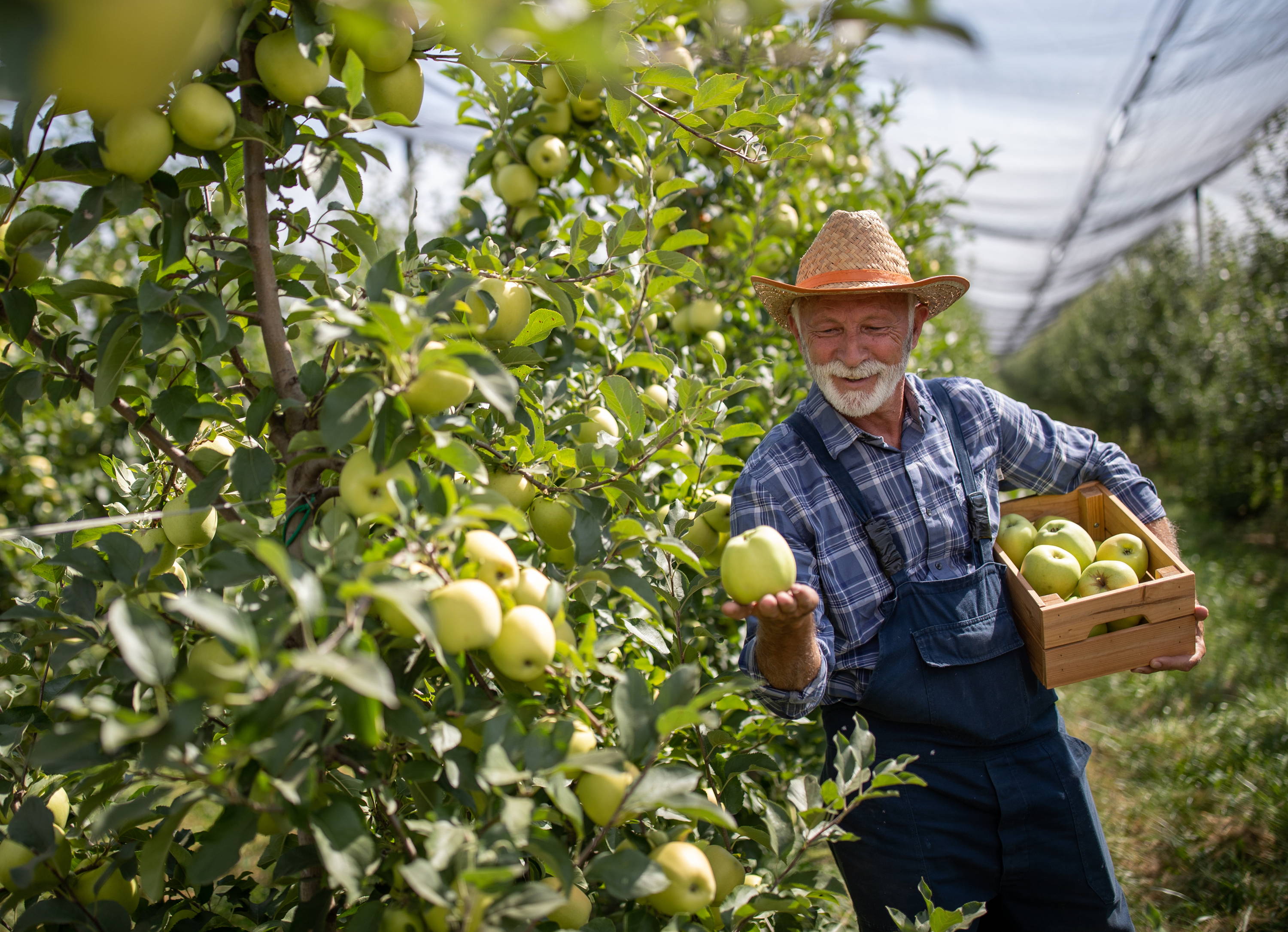 Approach this fable from a business perspective…

The business lesson here speaks into a universal truth. Each of us quietly holds untapped potential, and sometimes all it takes to unleash that potential is a new opportunity to show what we can do.

Opportunities don’t always present themselves in the best circumstances. 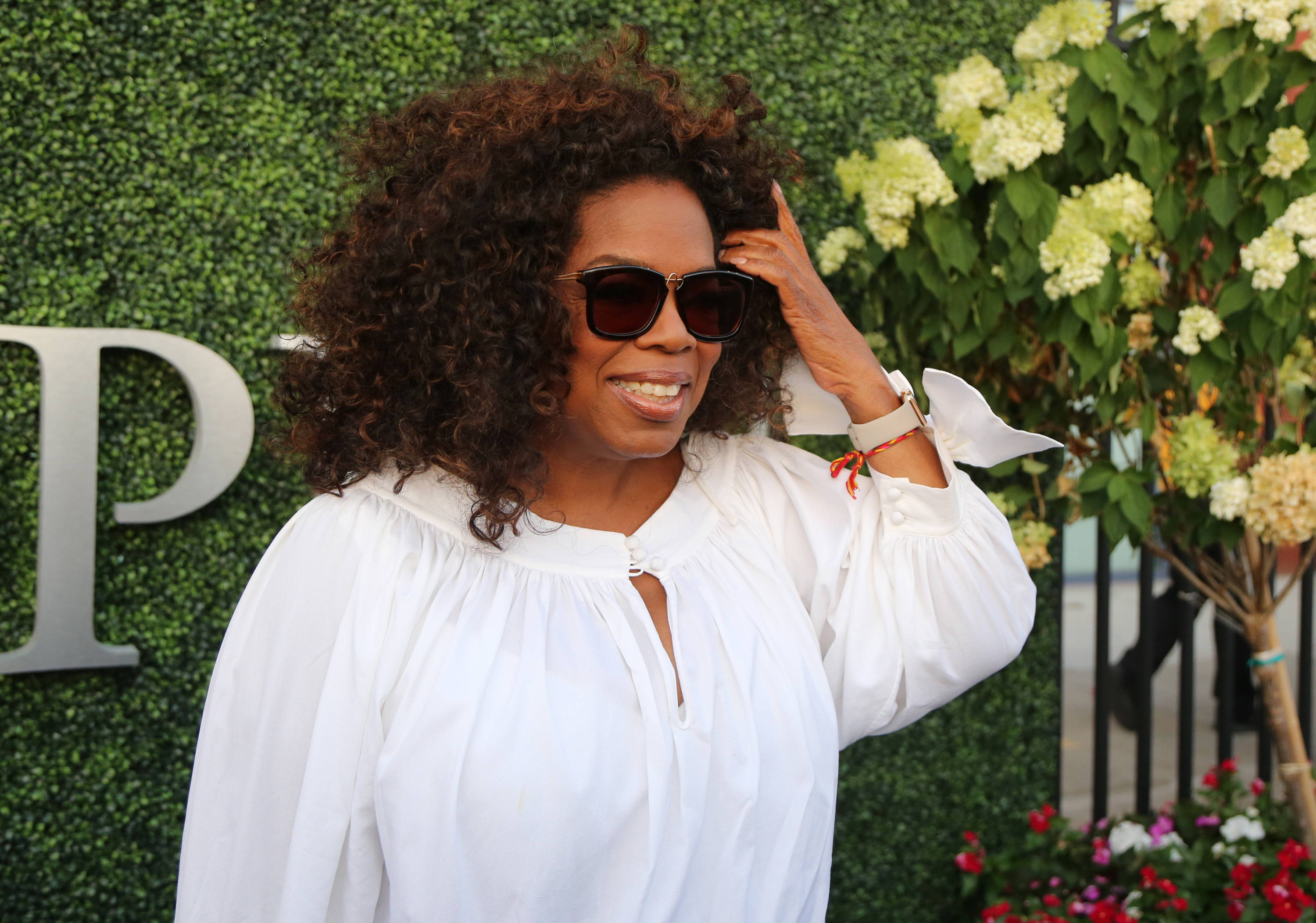 Consider the case of Oprah Winfrey who became a news anchor only to be subsequently demoted because management didn’t think she was right for that kind of job.

The nineteen-year-old became the first African-American to anchor the news at Nashville’s WTVF-TV. She did well and, three years later, moved to the bigger Baltimore market to anchor the six o’clock news on WJZ-TV.

But her days as a news anchor were numbered.

The station’s producers concluded that her delivery was just too emotional for hard news stories.

They took her off the six o’clock news and relegated her to a morning talk show, People Are Talking, to tactfully get rid of her.

Now, most women would have been devastated having a career as a newscaster come to such an abrupt end, but not this woman.

What was her reaction?

“The minute the first [morning] show was over, I thought, ‘Thank God, I’ve found what I was meant to do. It’s like breathing to me.’”

The new opportunity that looked like a demotion helped her unlock her potential.

People Are Talking was a big success, beating out the other morning talk show, Donahue, in local markets.

Seven years later, the woman moved to Chicago to host another talk show, AM Chicago, on WLS-TV, where it became the number one talk show in the Windy City.

By year’s end, the station decided to rename the program The Oprah Winfrey Show.

“Sometimes you don’t choose your career,” Oprah says. “It chooses you.”

Opportunities can arise out of problems and setbacks.

Want a big opportunity? Uncover a big problem and solve it.

Opportunities come and go. Be ready.

When is the best time to provide an opportunity or, even better, to accept one?

BUSINESS MORAL: Give employees challenging assignments to help them discover their hidden talents 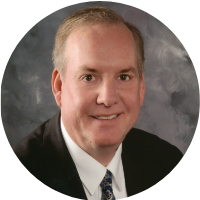 David Noonan has worked in the international consulting engineering industry for more than twenty-five years. He has coauthored two engineering textbooks and more than three dozen professional papers and has been a guest lecturer at the Massachusetts Institute of Technology and Northeastern University. He lives with his wife and family in Hanover, Massachusetts.