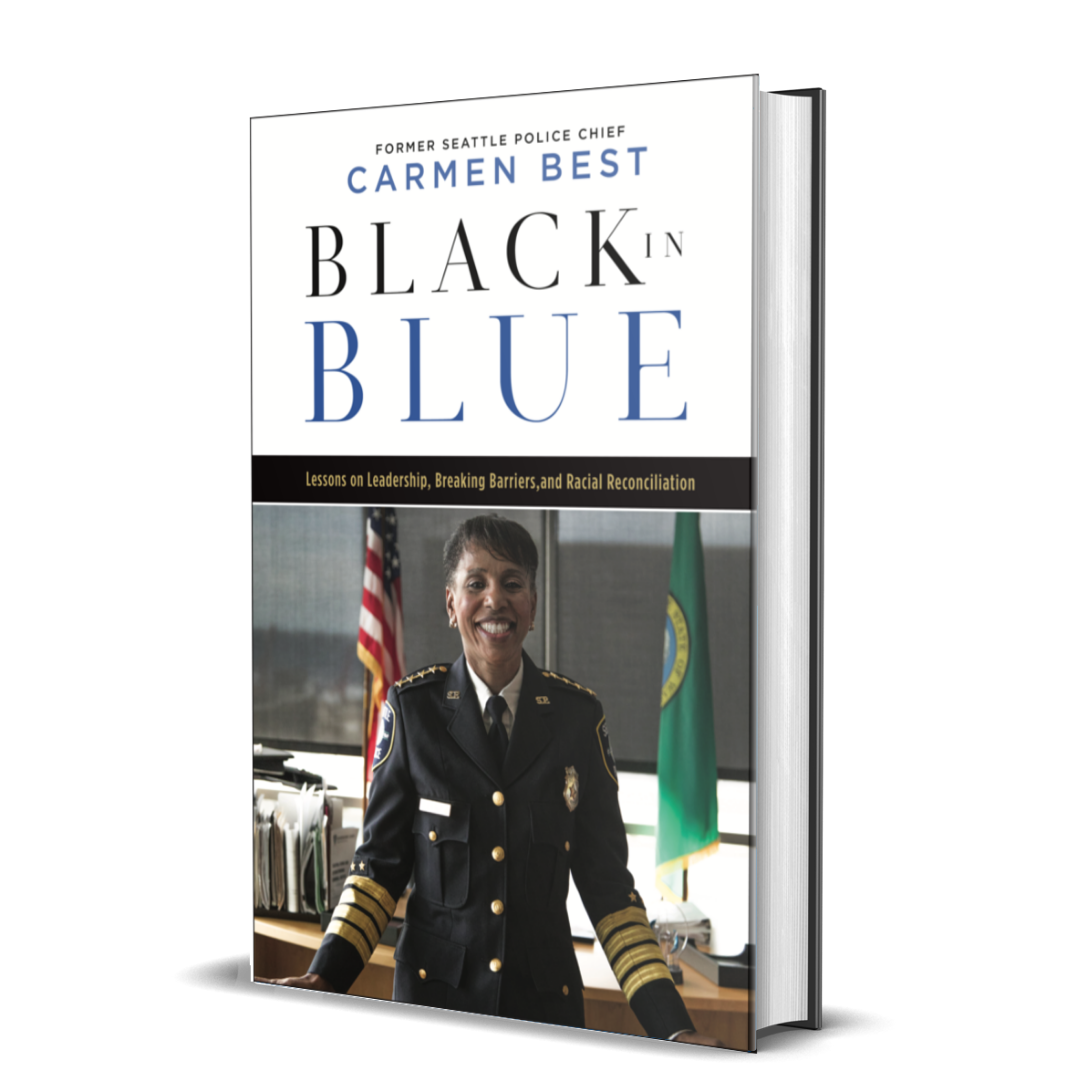 In her new book, Black in Blue: Lessons on Leadership, Breaking Barriers, and Racial Reconciliation, Carmen Best shares lessons learned as the city’s first Black woman police chief through some of the most critical events in policing history.

Chief Carmen Best has spent the last 28 years as a member of a big-city police force, an institution where minorities and women have historically found it especially difficult to succeed. She defied the odds and became the first Black woman to lead the Seattle Police Department.

During her tenure, she was successful in bringing significantly more diversity to the force. However, when the city council cut her budget amid months of protests against police violence, she had no choice but to step aside. Without the city’s support, she felt she wouldn’t be able to continue changing the status quo of the police force from within. 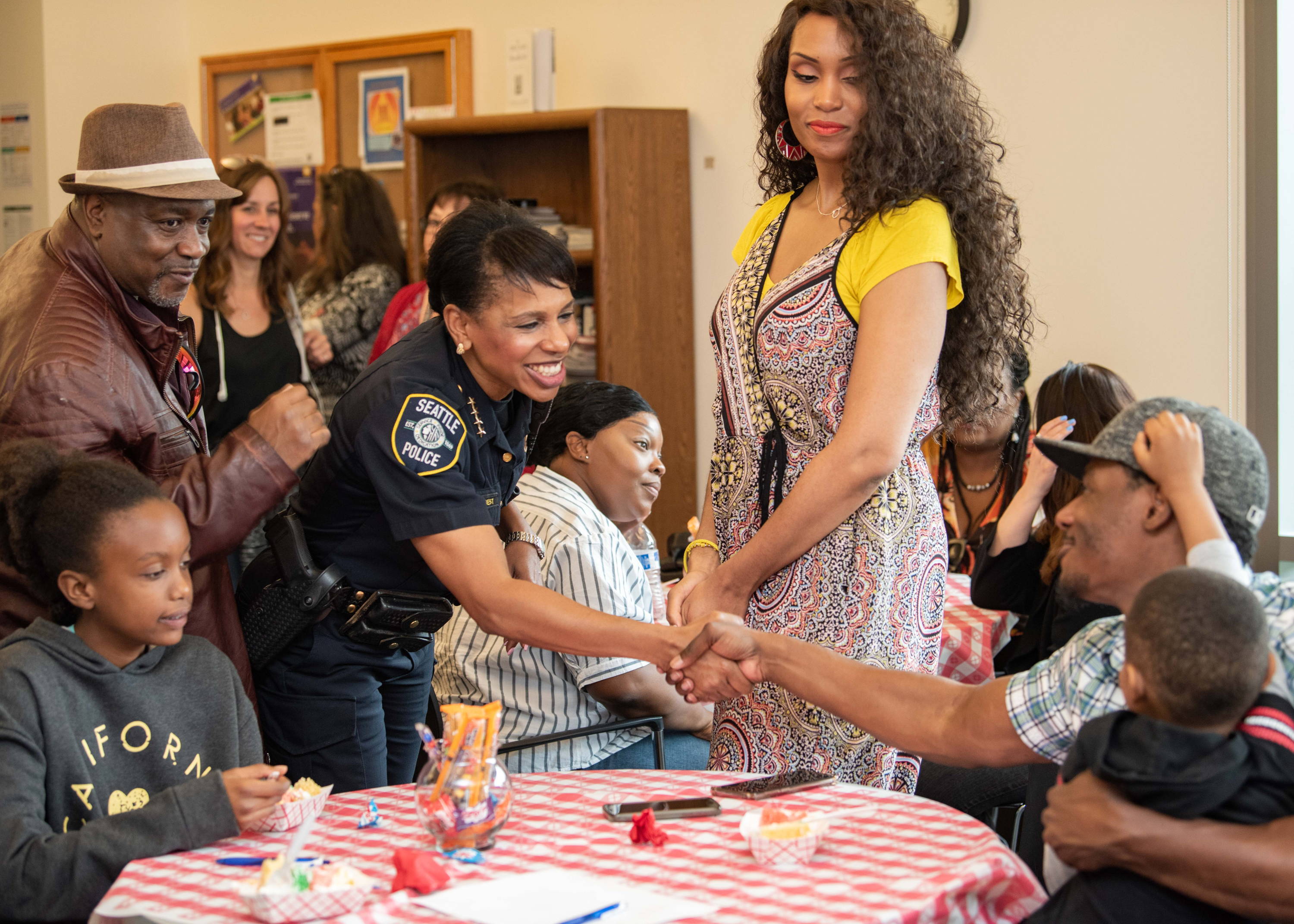 How Chief Best grew up to believe in the change she set out to create.

Her early days in the police force, including lessons from the academy and her time on patrol.

How she progressed in her career within a primarily white law enforcement culture and the events that led to her becoming Chief.

How she built her team and overcame the politics involved in her high-level position until the call for defunding came. 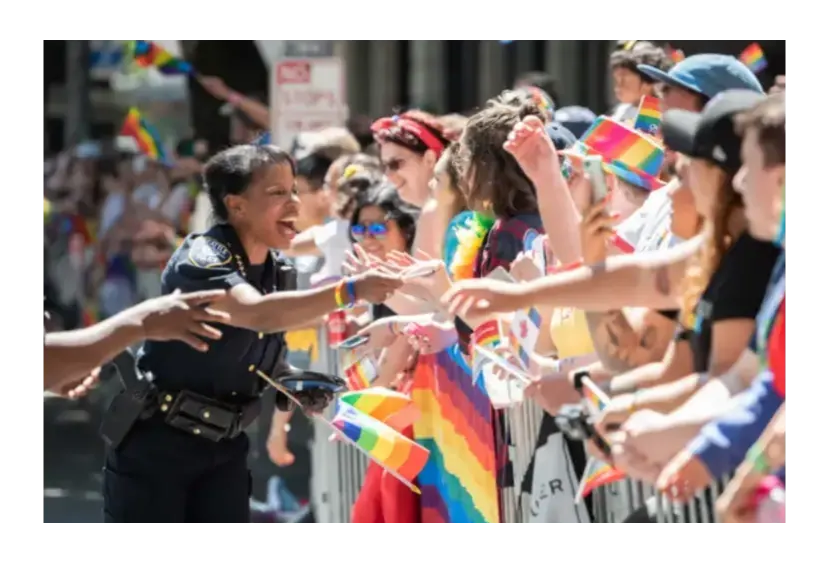 Seattle's First Black Woman Police Chief Shares Behind-the-Scenes Accounts of Some of the Most Critical Events in Policing History in Her New Book, Black In Blue

In 2020 alone, Carmen Best led the Seattle Police Department through a mass shooting, a global pandemic, and escalated protests that resulted in the Capital Hill Autonomous Zone (CHAZ) and the Capital Hill Occupied Protest (CHOP).

Her motivating story serves as a master class in guiding principles for anyone striving to serve their community and rise to the highest echelon of success. 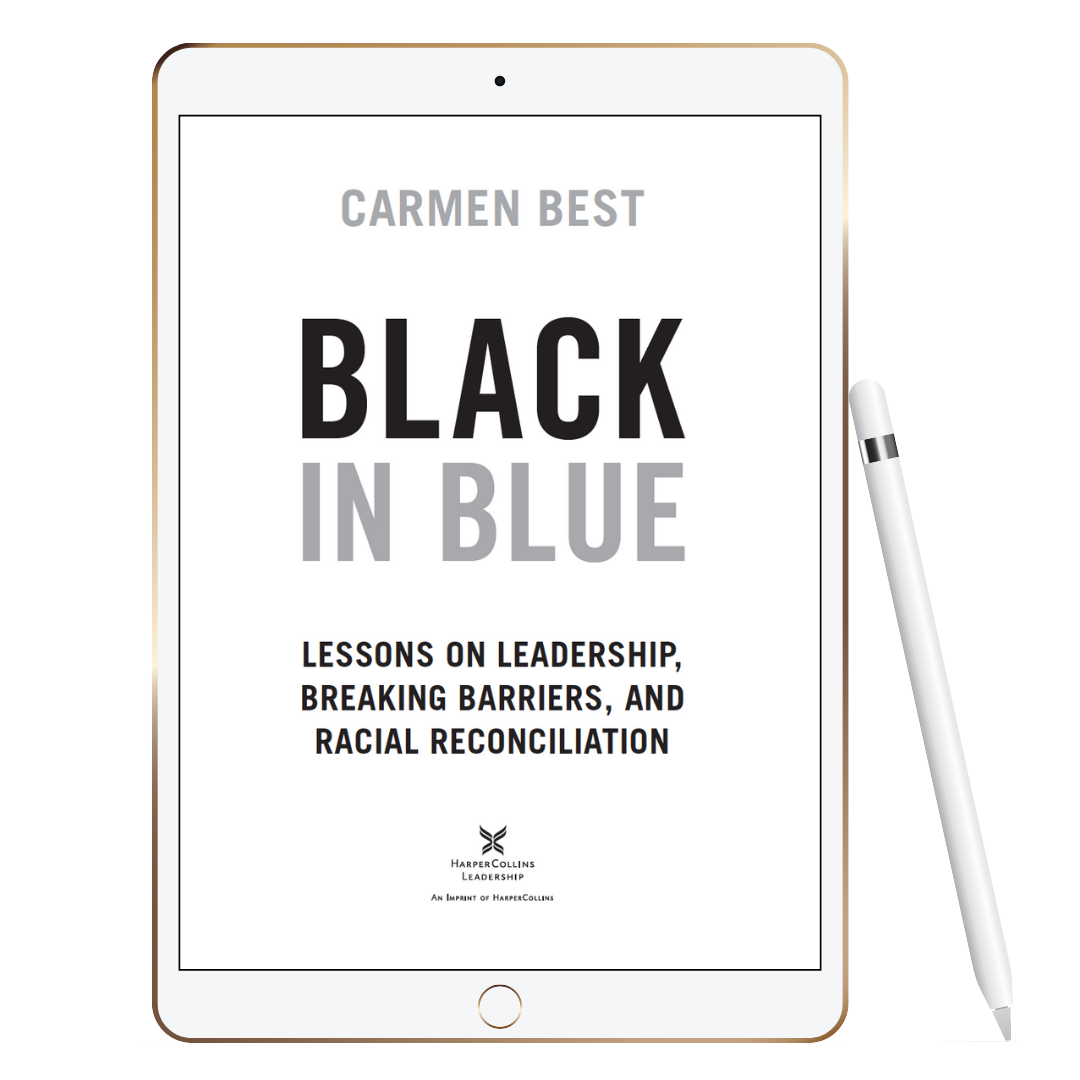 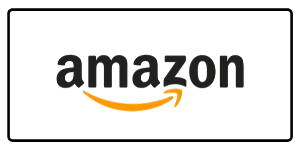 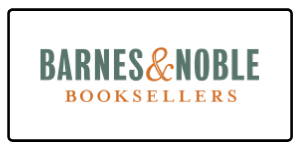 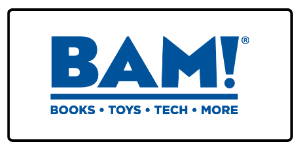 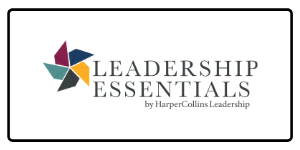 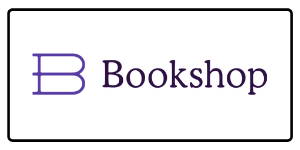 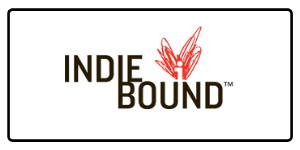 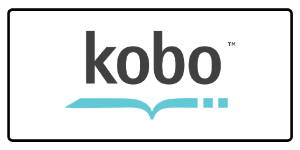 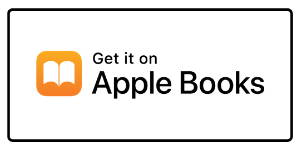 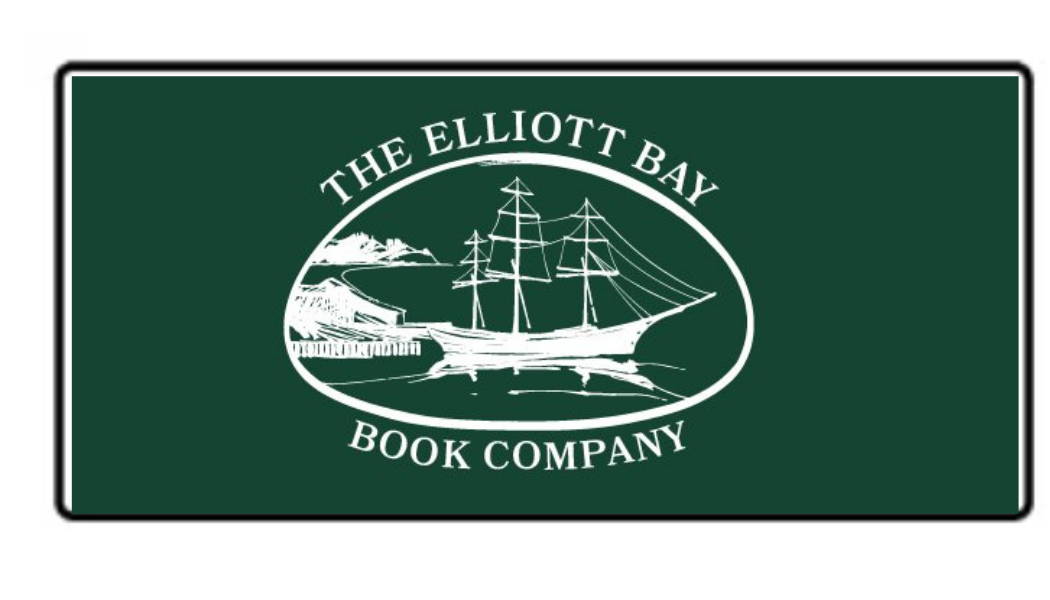 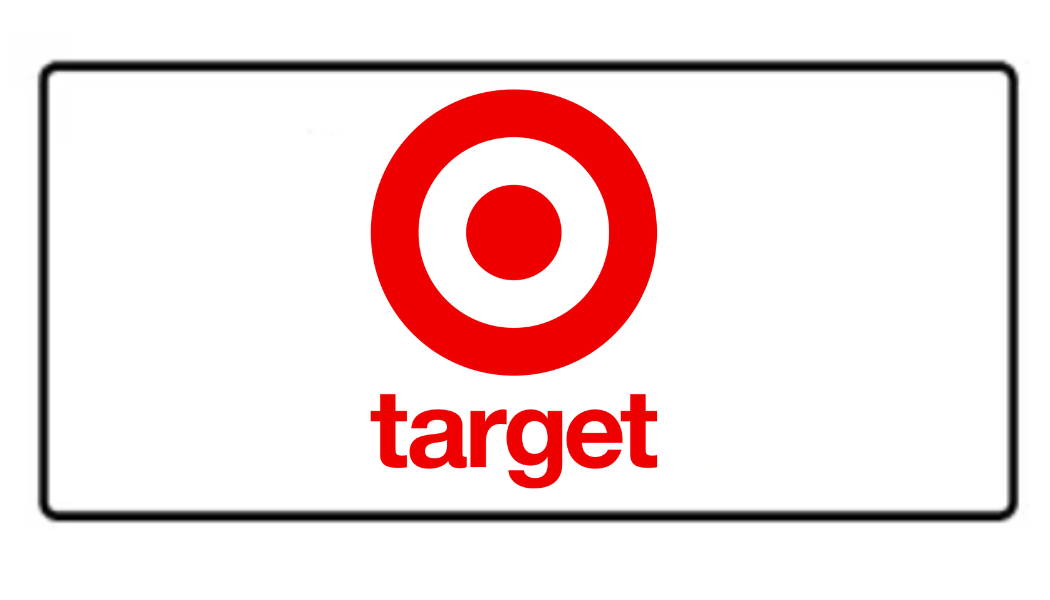 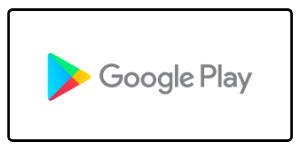 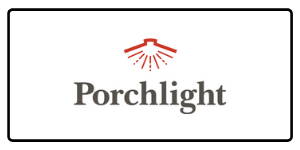 Signed copies are available at Elliott Bay Bookstore located in Seattle, Washington. You can purchase online here (add "signed edition" to the comments section at checkout.) 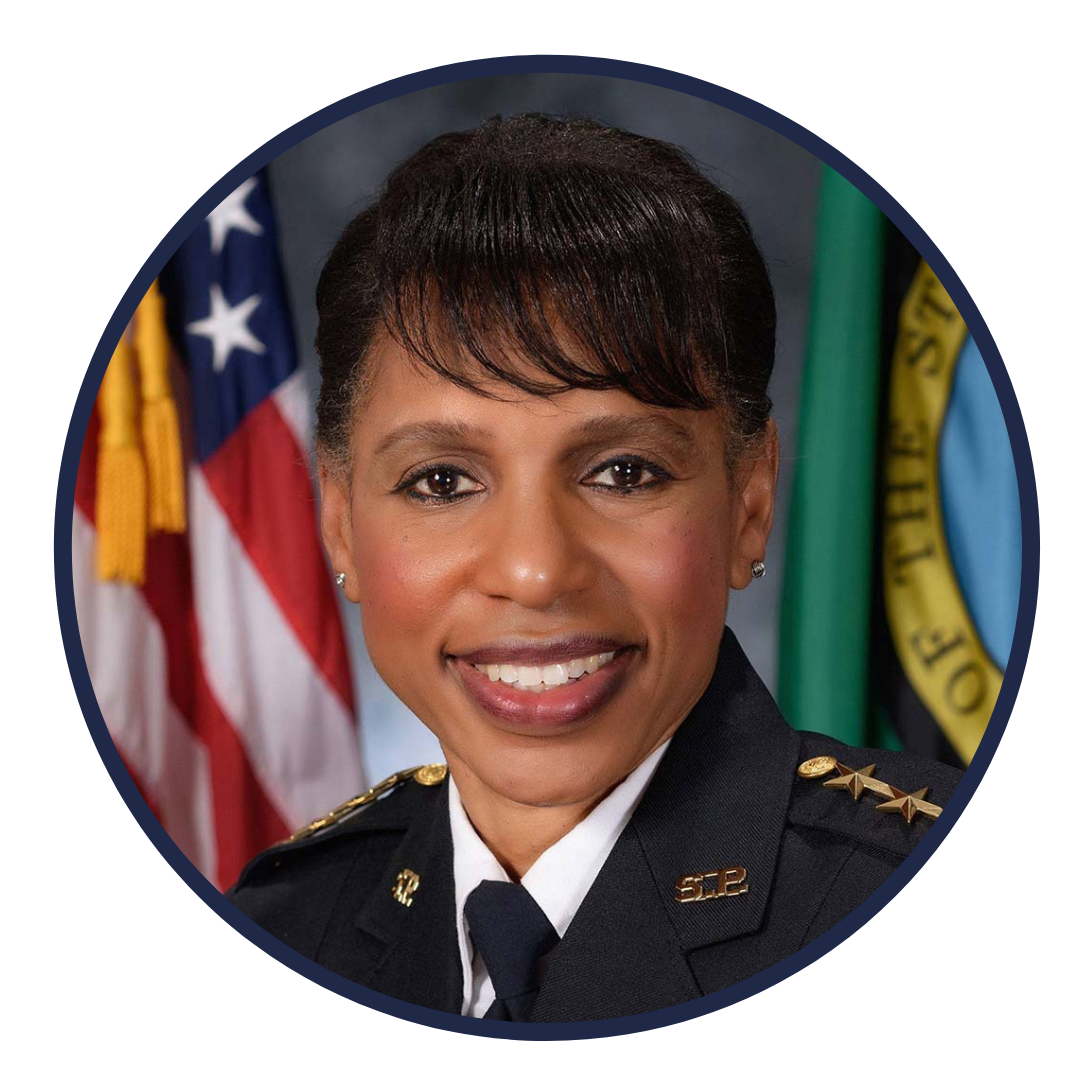 Chief Best was hired by the Seattle Police Department in 1992 and, prior to being appointed chief, had held the ranks of officer, sergeant, lieutenant, captain, and deputy chief. Chief Best took over as interim chief of police on January 1, 2018, replacing Kathleen O'Toole, and was later appointed permanent chief by Seattle Mayor Jenny Durkan, effective from August 13, 2018.

She became the first Black woman to serve as Seattle's chief of police. On August 10, 2020, after the Seattle City Council voted to downsize the department by about 100 officers, she resigned, stating that she could not in good conscience shrink and thereby reduce diversity in the department which she had just grown by 110 officers in 2019 (with 40% of those new hires being people of color). Under police union rules, the last hired would be the first to be laid off, disproportionately affecting officers of color.

Praise for the Book

“Getting to the root of what divides us in a racial context requires acknowledging there is a divide, what the basis of that divide is and what is necessary beyond discussion to move past racial animosity. Beyond having understanding, racial reconciliation requires acknowledgment of implicit biases and how behavior is influenced (even subtly) by these biases. Continued blessings to Carmen Best for being unapologetically unique and a catalyst for change!”

“Carmen Best’s book captures the lessons of contemporary police leadership.  Under the most trying of times, Chief Best has displayed courage and leadership for not only a big-city police department but a community as well.  Throughout her career she has risen to every occasion and served as a role model, and her insights provide valuable knowledge and understanding about the complex world of policing.”

- Gil Kerlikowske, Former Commissioner of US Customs and Border Protection

“Black in Blue takes us on a gripping journey that spans nearly three decades in policing. As seen through the eyes of an African-American female police chief, the journey takes a candid look at the positive and negative aspects of police culture. The obstacles she faced make her accomplishments all the more impressive. Chief Best adeptly uses her experiences as leadership lessons that will benefit others. She is Seattle's Best. Black in Blue is a must-read.”

“Chief Carmen Best is a leader’s leader. Carmen is a courageous, committed, thoughtful human, who directly applied those characteristics to her life’s work–policing. Her memoir is informative, inspirational, and insightful and it should be recommended reading for today’s policing professional–whether a cadet or chief–as they navigate the realities and complexities of their chosen, noble vocation.”