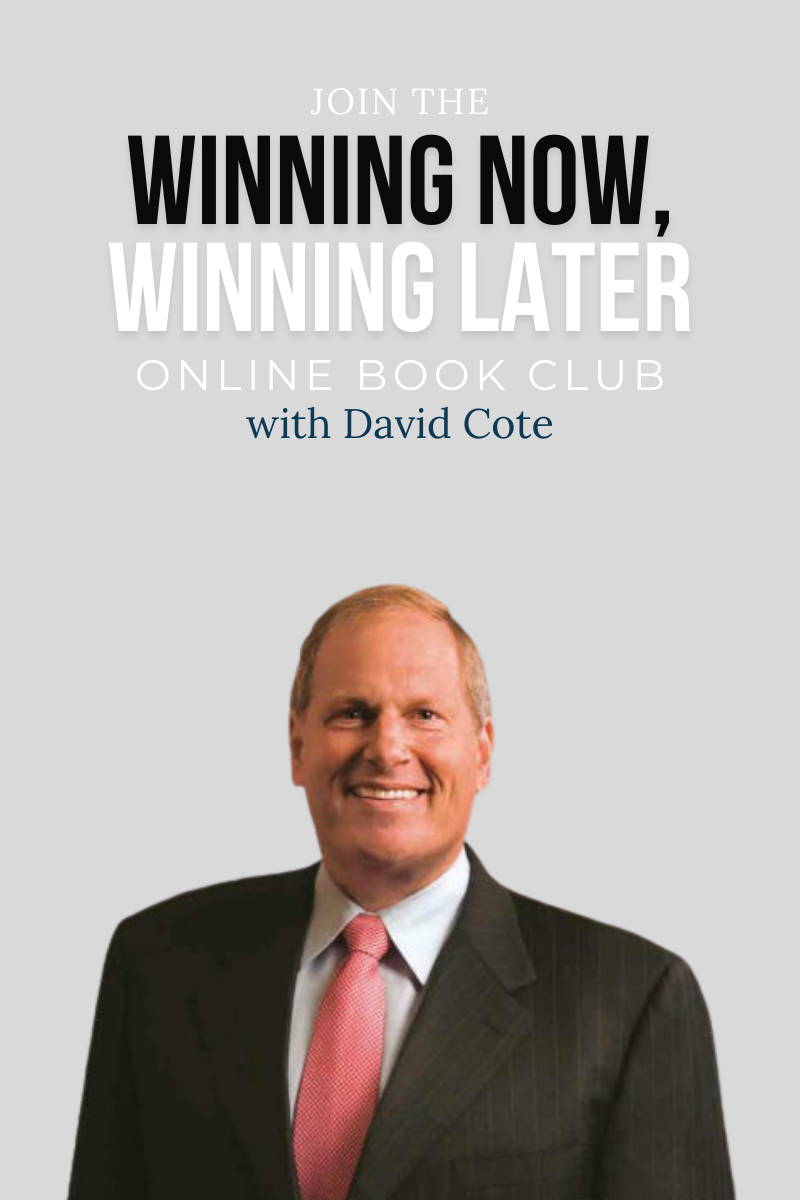 Don't just get by...get ahead
+ get tons of free gifts when you join including:

*There will be one grand prize winner. Sweepstakes ends 10/31/20 and is open to U.S. residents only.

By submitting your email address, you understand that you will receive email communications from HarperCollins Focus (501 Nelson Place, Nashville, TN 37214 USA) providing information about products and services of HCF and its affiliates. You may unsubscribe from these email communications at any time. If you have any questions, please review our Privacy Policy or email us at yourprivacy@harpercollins.com.

Who is this book club for?

This book club is for anyone responsible for the daily tasks of growing a business...

Managers who see business problems, but don't know how to address them

Entrepreneurs who want to learn how corporations invest in growth

David’s mission is to help managers get a better grasp on their organizations and teams. As part of that mission, one Winning Now, Winning Later book club participant will be selected in a random drawing for a one-hour one-on-one virtual management mentoring session. 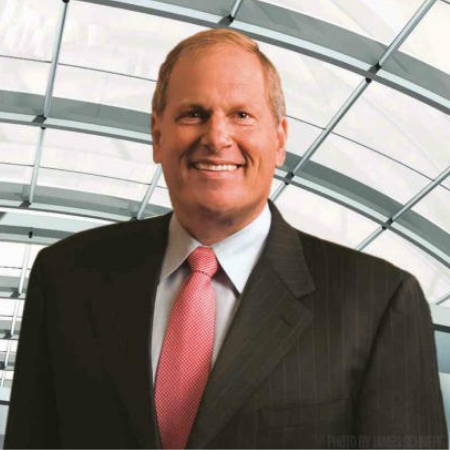 This guide delivers quick exercises to help managers, team leaders, and executives take a proactive approach to mitigating risks and pursuing opportunities in business by setting aside time for growth moments. Escape the "weeds" of day-to-day operations so you can invest your time into the activities that will serve your goals today and the next 5 years.

The Winning Now, Winning Later book and e-Course are go-to guides for leaders everywhere who seek to finally transcend short-termism’s daily grind and leave an enduring legacy of success. Finally learn how to spot practices that seem attractive now, but will cost your team later and determine where and how to invest in growth for maximum impact. 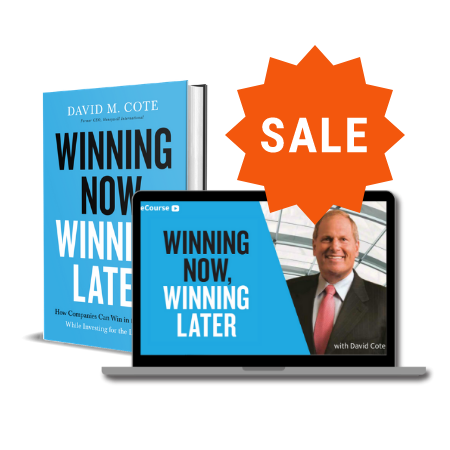 Access to an online leader community and free training videos

We'll release 3 training videos with David inside of our private Facebook Group where he reveals the management strategies and leadership frameworks he used as he grew Honeywell into one of the most successful companies of our time.

"Hit your numbers today, but be prepared for tomorrow."

Your boss demands this of you without any indication of what success looks like in practice.

Many managers and team leaders are faced with this seemingly conflicting goal: achieve short-term and long-term growth. But how are you supposed to move forward when your company needs to cut back?

Just when you think you’ll have to throw in the towel, Winning Now, Winning Later from the former CEO of Honeywell David Cote walks into your life.

Cote is a self-professed “hands-on manager” who turned a failing company shackled by short-termism into a thriving conglomerate with the ability to invest in its future, and you could do the same for your team and organization. Learn his secrets to helping your team reach the next major phase of growth while also sustaining the processes you've already built.

When you join the Winning Now, Winning Later Book Club and online community, you’ll receive a chance to win a one-on-one management mentoring session with David Cote, as well as his Go Big on Growth Guide, exclusive discounts on the book and corresponding e-course, and so much more!

Why read THIS book?

This book has received widespread recognition in the business community for so many reasons... 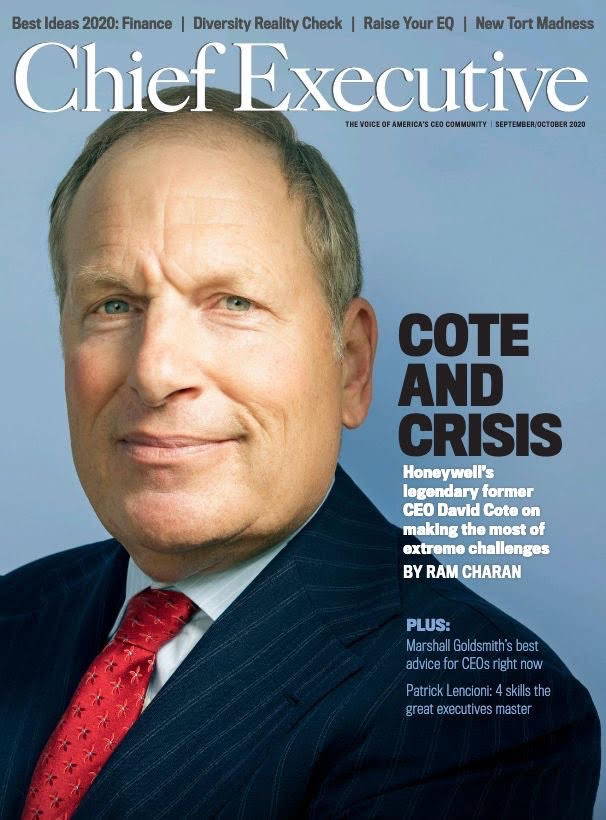 The Economist says…"a corporate titan writes a book that is both readable and a practical guide for managers hoping to follow in their footsteps." 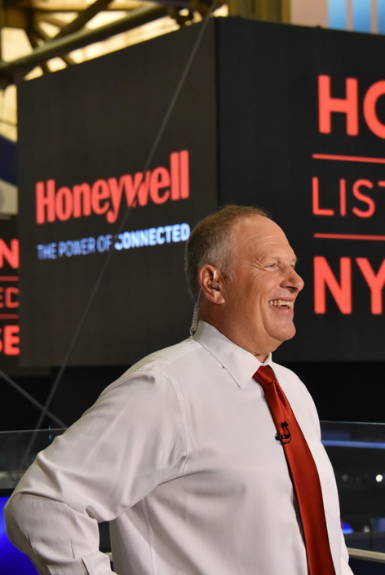 When David M. Cote became CEO of Honeywell in 2002, the company was a “train wreck.” But by pursuing both short and long-term results under Cote’s leadership over 16 years, Honeywell’s market cap grew from $20 to $120 billion, delivering returns of 800 percent and beating the S&P by nearly two and a half times.

In Winning Now, Winning Later, Cote boils his approach down to three guiding principles and 10 key strategic and operational practices essential for every business leader.

6 things this book will teach you

The strategies David Cote presents in Winning Now, Winning Later touch on every aspect of a manager's role:

How does the Online Book Club work? 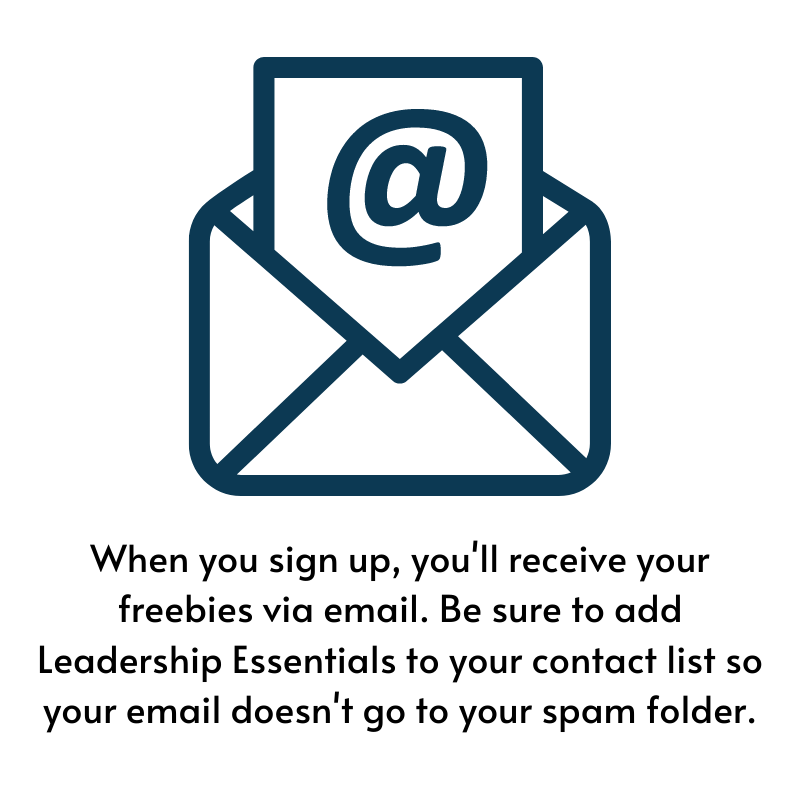 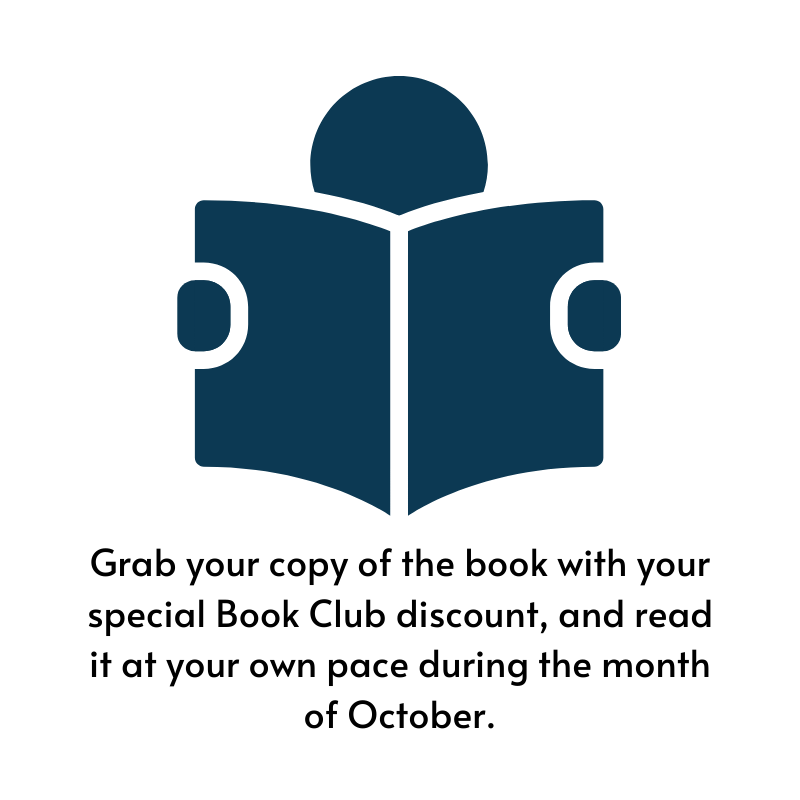 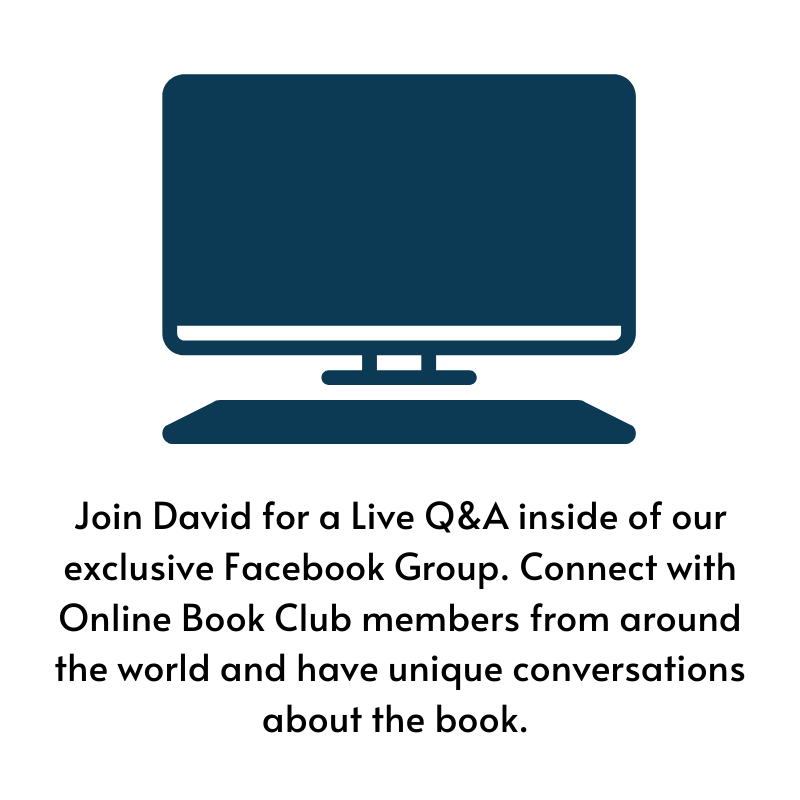 Join us inside the Winning Now, Winning Later Book Club!

Access your free gifts and enter for a chance to win a mentoring session with the author.

By submitting your email address, you understand that you will receive email communications from HarperCollins Focus (501 Nelson Place, Nashville, TN 37214 USA) providing information about products and services of HCF and its affiliates. You may unsubscribe from these email communications at any time. If you have any questions, please review our Privacy Policy or email us at yourprivacy@harpercollins.com.

If you need help registering after clicking on one of the buttons above, or if the reCaptcha is not working for you, please contact our customer support team. We'd be happy to assist you and get you signed up!