Tap into People If You Want to Extract Meaning from Data

It seems like all decision making these days is data driven. Many companies are so inundated with facts and figures that they are paralyzed, unable to find the meaning in the numbers. 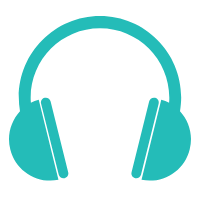 Too busy to read? Listen to the article now!

Over the years I have learned that the best way to gain insights and extract meaning from data is to follow what I call the 6 I Approach: Interpret, Involve, Interconnect, Imagine, Iterate, and Investigate.

Beyond questioning and exploring the data, organizations need to create policies and protocols for it. The tilt toward data wouldn’t be so harmful if companies enacted basic rules to mitigate the damage caused by overdependence. Meaning naturally flows back into an environment when companies filter all the facts, figures, and other information through a human lens.

I’ve personally struggled with reliance on data. As a content marketer and freelance writer, I spend my days dissecting research to come to conclusions that support a specific hypothesis. As more and more companies gain access to consumer data, surveys and studies are revealing important insights that are also oftentimes misconstrued or bent towards one interpretation or another. It makes it hard to know who is right and who is wrong. When have you ran into data that made you question its validity? Tell us about that time and your thoughts in the comments. 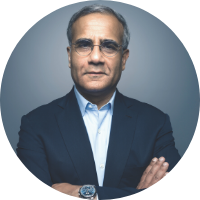 Rishad Tobaccowala is the Chief Growth Officer at Publicis Groupe, an 80,000-employee advertising and communications firm dedicated to delivering marketing and business transformation. Tobaccowala was named one of the top business leaders by BusinessWeek for his pioneering innovation and was dubbed one of five marketing innovators by TIME magazine.