It’s time that companies stop making decisions based on the whims of shareholders. If not for long-term success, then for short-term team building efforts because today’s largest workforce demographic isn't doing "business as usual."

In August 2019, Chief Executives from the Business Roundtable, including those from Apple and JPMorgan Chase, argued that companies should no longer advance only the interests of shareholders; they must invest in employees, protect the environment, deal fairly with their suppliers, and deliver value to customers and communities. The shift comes at a moment of increasing distress in the corporate world amidst global discontent over income inequality, harmful products, climate change, and substandard quality of work-life. Business as usual is no longer acceptable.

Though this shift seems unique, history shows us that capitalism has evolved numerous times over the centuries. The good news is that capitalism has a terrific track record at successfully reinventing itself. In this inflection point in history, it will be Generation Y (Millennials) who will be the bellwethers that will facilitate the shifts in our leadership and business models.

Millennials in the Workplace Put Focus on Purpose

Gen Y composes fully half of the European and American workforces today and will make up seventy-five percent of the global workforce by 2025. This is a critical mass of employees that are demanding almost invariably that their organizations shift focus from shareholder to stakeholder (customers, employees, community, planet) capitalism. To test this hypothesis, I surveyed Gen Ys (born between 1982 and 2004) nominated by their employers as “high potentials” over five years. I asked what they would focus on if they were the CEOs of their organizations. Here are their answers: 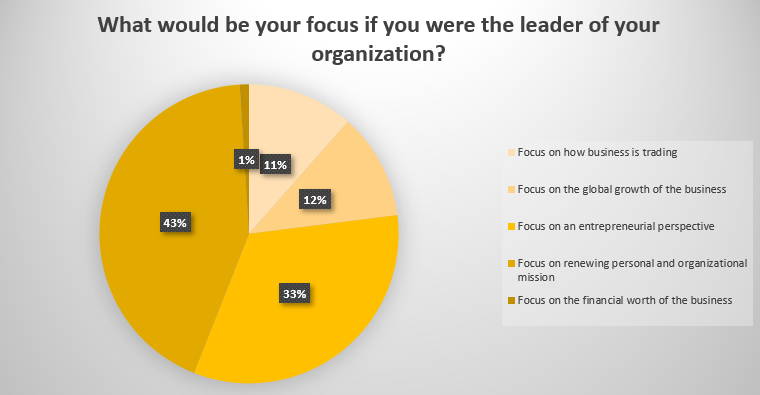 That one percent is significant in its insignificance – that “financial worth” bears so little import to this Gen Y population. Does this mean that the Gen Y CEO would not want to earn a profit? Absolutely not. Business has to survive and thrive. But financial analysts’ opinions have grown in importance to the investment community with their useful ratios in assessing company health. But chasing ratio optimization is a short-term game. Before one knows it, the purpose of the business is about tacitly, implicitly pleasing analysts. Making decisions toward long-term objectives takes a back seat. If the CEO or CFO starts adopting someone else’s KPIs, using these analyst ratios as their primary KPIs, they risk creating drift from the mission of the organization. Longer-term, this can make sustained success much harder over time.

Unfortunately, that’s exactly what happened on a massive scale. 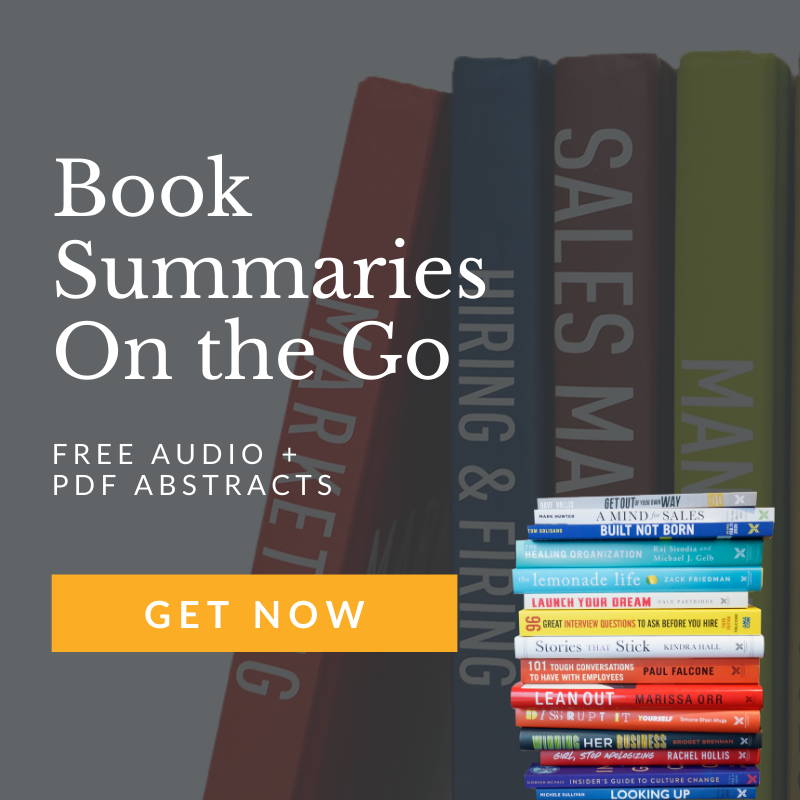 Will Stakeholder Capitalism Save Us?

However, now we’re on the threshold of stakeholder capitalism – a vigorous focus on customers and employees first. And thank goodness that Gen Ys have their priorities right, placing outputs over outcomes, focusing on renewing and strengthening their purpose in everyday activities. Gen Ys are leading the way in reinventing capitalism that serves society better and more widely.

As one example, take a look at Facebook, founded and led by one of the first Gen Y Fortune 500 CEOs, Mark Zuckerberg.

Now, I would be the first to admit that Facebook is far from perfect, but its early history as a publicly traded company and how it catalyzed investor confidence is a thought-provoking case study. In his letter to prospective shareholders as part of the company’s initial public offer in 2012, Zuckerberg did not emphasize revenue and profit forecasts. Instead, he explained Facebook’s purpose and simply stated that if you believe in that goal then you might consider investing. Zuckerberg wrote, “Facebook was not originally created to be a company. It was built to accomplish a social mission – to make the world more open and connected. We think it’s important that everyone who invests in Facebook understands what this means to us.”

We might think that Zuckerberg’s approach was naïve, and that shareholder capital would not congregate in Facebook’s coffers. But we would be wrong. Facebook shareholders earned about a 100% return on investment year-on-year in the company’s first two years of public trade, doubling one’s investment every year.

In comparison, consider that the ten-year average return for the S&P 500 index over the past ninety years is but 9.8%. Any investor would have killed for such an asset as Facebook in its first three years of going public.

Beyond individual examples demonstrating that companies who are focused on their purpose are rewarded by investors and customers, aggregated research has also proven that such purpose-focused firms significantly outperform their rivals. The book, Firms of Endearment, explored those organizations who are in the top ten percent in relation to focusing on their purpose, community, customers and employees. Their research revealed that, over the decade ending in June 2006, these firms returned 1,025% to their shareholders, compared to 122% return on investment by the S&P 500 overall. Just to be clear, this study therefore quantified that purpose-driven organizations reward their investors better than the market average by a multiple of ten!

Strike Deals Between Profit and Purpose

Perhaps our ultimate question must be: Is there a trade-off between “mission” and “financial return”? Recent research indicates this is not necessarily so, and the two forces may even serve each other. A huge amount of dialogue has attempted to answer this question both in media and in conferences. The opinions are typically more definitive then one may guess and often resemble the sentiment: “The most successful companies, both in profitability and longevity, are the ones who recognize the absolute necessity of profits as well as the equally high necessity of having a purpose beyond shareholders’ wealth.” The vanguard companies in the near future will be those that are noble at their core, that honor creative impulse, and that stir the hearts and minds of their people and their customers.

Remember when you were a kid and you’d be at a Pizza Hut or a Walmart with your family. There were those gargantuan display cases with various prizes: stuffed teddy bears, bouncy balls, silly putty, and lick-and-stick temporary tattoos. With so many options, how did we choose the prize we might spend the quarter we pleaded with our mothers and their purses to get?

Its utility. We could sleep with the teddy bear who might soak up our nightmares. Its message. Would our friends call us a baby if they knew we were still sleeping with stuffed animals? Its purpose. What if we got the teddy bear and donated it to a patient at our local hospital?

The thought process of adults isn’t much different, and research shows that we’re always trying to balance utility with purpose. According to Edelman’s 2020 Trust Barometer, 73% of people believe companies can accomplish financial interests in conjunction with making efforts to improve communities. Millennials may be the generation expediting the shift from shareholder to stakeholder and from profit to people, but it’s on each one of us to create the environment for conscious companies to succeed. What do you think about the impact millennials are having in the workplace? Share your thoughts in the comments. 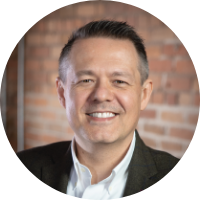 Adam Kingl is Regional Managing Director, Europe, at Duke Corporate Education, the Executive Education Department of the Fuqua School of Business at Duke University.  Previously, Adam was Executive Director of Thought Leadership and Learning Solutions at London Business School (LBS), where he was responsible for transforming the School’s research into many services, programs and formats for the practitioner world.