You can find patterns everywhere: in nature, in families, in nations. They develop according to certain rules. Understanding the rules that govern them will help you grasp the way they work in organizations.

Everything in nature follows a pattern you can see if you look closely enough. And once you see a pattern, you can figure out why and how it exists.

Societal patterns can strongly influence organizational patterns. If you’re dealing with patterns held collectively in a societal or national culture, then the job to change company culture just got a whole lot tougher.

“Myra Patel,” the head of diversity at “ToughGlass, Ltd.” (TGL), a European glass-manufacturing company headquartered in England, discovered this the hard way. Myra and I met at a change management conference in Stockholm, where we discussed her culture challenge over coffee. 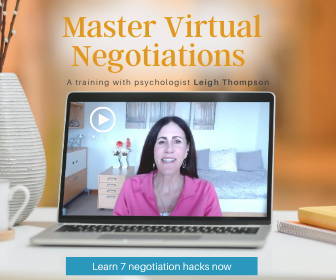 She told me an interesting story: “We’ve got a target of 35 percent females employed at TGL, which, when you think about it, is really not that ambitious. But we’ve been stuck at 30 percent for the last two years. I’ve tried everything, Siobhan, but I don’t know how to move the dial on these diversity stats. Any ideas?”

“What have you done so far?” I inquired.

Myra took a quick breath. “We’ve developed a compelling business case for why diversity matters, we’ve invested in putting more than two hundred leaders through an intensive two-day diversity and inclusion training program, and we’ve implemented a best practice mentoring program to help women take charge of their careers. But nothing has changed. Here, look.”

Myra pulled her iPad out of her handbag and popped open reports full of detailed company statistics and quantitative data. As I scanned the numbers, I noted that women filled 70 percent of TGL’s support staff roles, while men performed 70 percent of the more senior leadership roles (from the CEO to front-line managers). I looked up at Myra. “You can talk about diversity until the cows come home, but if you don’t add more women to your leadership roles, even if you hit your 35 percent target, those added women will be working in support and administration. I’ve got one suggestion. You need to uncover the underlying issues and the patterns that drive behavior in your company.”

I went on to explain that Myra seemed to be addressing symptoms, rather than the underlying pattern. To reach the diversity target, the executives at TGL needed to see the unwritten rule that had created the current gender gap. “You’ve done a good job at one level,” I said. “However, it seems that you’ve been addressing the behaviors rather than patterns. Yes, you’ve accomplished a lot by building women’s confidence, coaching young females to take charge of their careers, and helping leaders identify unconscious biases, but you have not tackled the deeply embedded TGL pattern that places men in leadership roles and women in support roles. This implicit, unwritten rule has kept your dial at 30 percent.”

Myra’s struggles did not surprise me, because the particular pattern she wanted to change affects not only individual organizations, but society as a whole. To progress toward her 35 percent goal, she needed to wrestle with a societal problem that guided gender attitudes at a national level. You can trace the unwritten rules that confer power on men and place women in subservient roles to the dawn of the human race. Asking any HR manager to change that history is a tall order indeed. You know me; I like to draw diagrams. 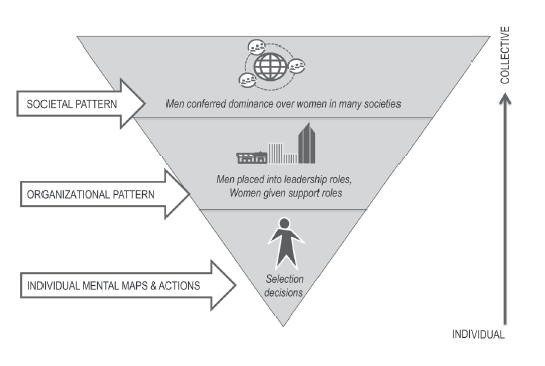 When it comes to putting more women in leadership roles, most companies in most countries must climb a very steep hill. While the patterns infuse a given organization with long-standing ideas about the supportive role of women in the workplace, centuries of human and national patterns dictate that women fulfill those same roles in society. That’s a deeply embedded pattern to break and often-unconscious beliefs to conquer before companies achieve greater gender balance in positions of power. 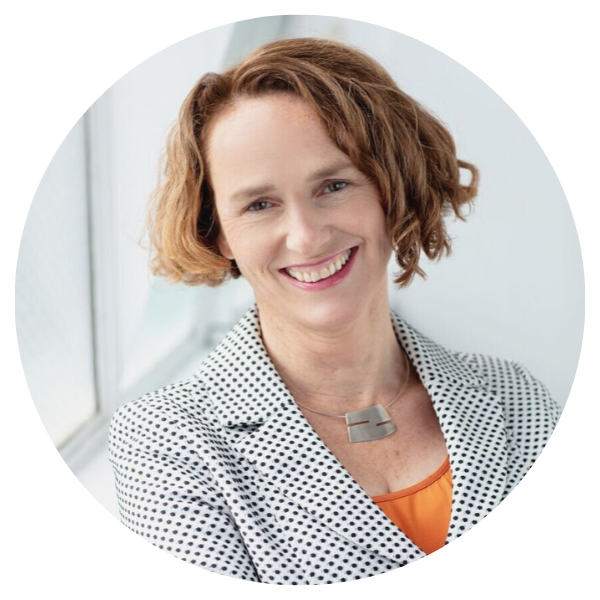 Siobhan McHale has worked across four continents, helping thousands of leaders to create more agile and productive workplaces. She also has been on the “inside” as the executive in charge of culture change in a series of large, multinational organizations. One of these inside jobs was a radical seven-year change initiative at Australia and New Zealand Banking Group Limited (ANZ) that transformed it from the lowest-performing bank in the country into one of the highest-performing and most admired banks in the world. Professor John Kotter used her work with ANZ as a Harvard Business School case study designed to teach MBA students about managing change.

Siobhan is employed at the Head of People, Culture & Change at Dulux Group where her focus is on helping the organisation to create a more innovative, consumer driven, and growth-oriented culture.