How Does Microsoft Support So Many Causes? Through a Robust Employee Giving Program.

How Does Microsoft Support So Many Causes? Through a Robust Employee Giving Program.

Today’s employees increasingly look at a company’s mission before joining it.

Prospective employees tend to focus not only on opportunities for professional growth but also on how they can contribute to something greater than themselves.

In many ways, Bill Gates was ahead of his time when he started the employee giving program at Microsoft.

In 2019, employees’ expectations that prospective employers will join them in taking action on societal issues (67 percent) was nearly as high as their expectations of personal empowerment (74 percent).”

I first observed Microsoft’s employee giving campaigns in 1993, shortly after my wife, Alka, joined Microsoft on the East Coast.

I was fascinated by how Microsoft employees were so motivated to join other employees and participate in supporting causes. Many took on issues they cared about individually, but others joined at the request of their friends and colleagues. Why do some people support efforts that they might have no personal connection to?

When we moved to Seattle in 1998, I connected with Microsoft employees and alumni through my nonprofit, Digital Partners Foundation, and was struck once again by how active Microsoft employees were in their community, giving their time and resources to causes both close to home and afar. 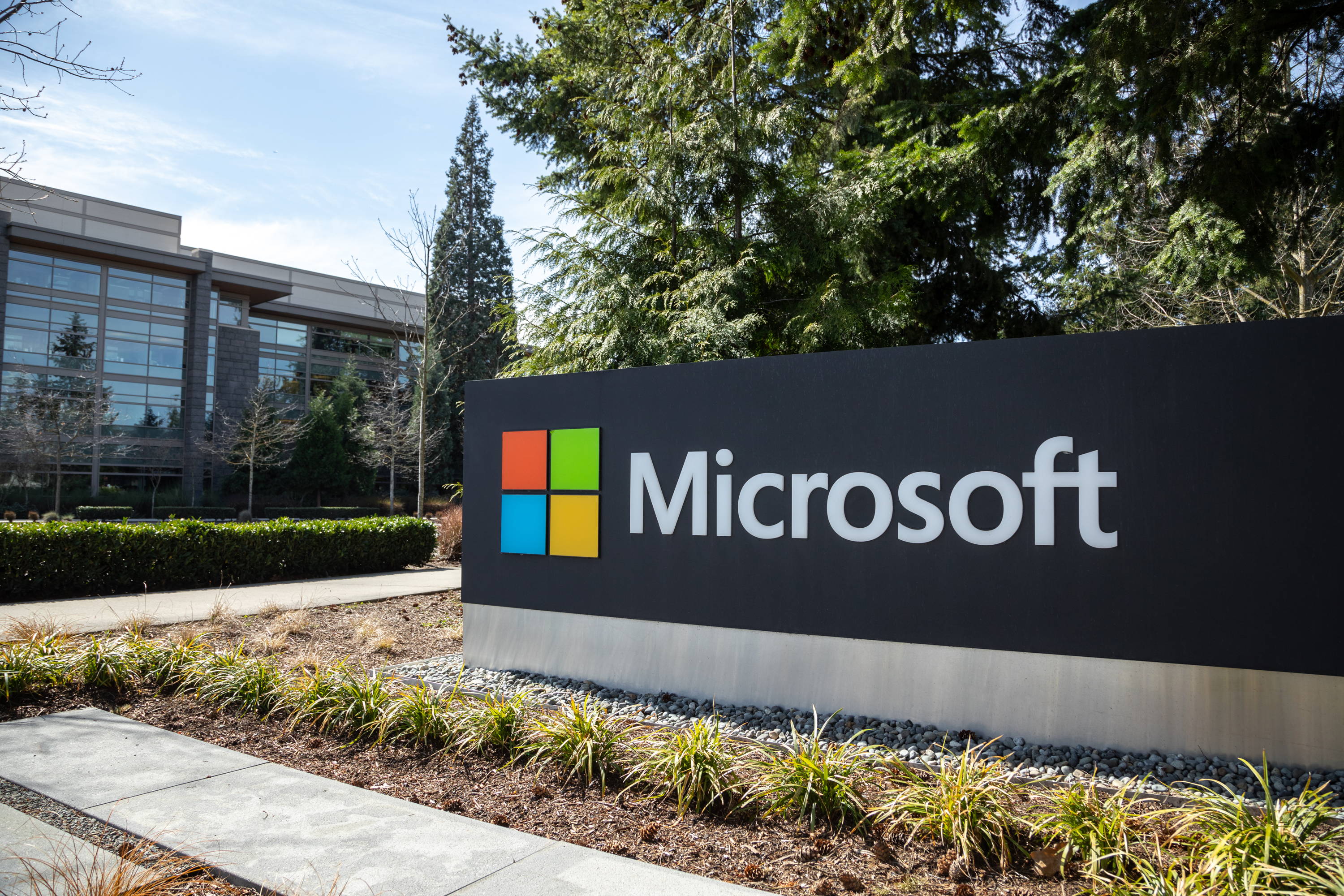 Mobilizing Employees to Give Back

Though corporate matching gifts and philanthropy programs are not unique to Microsoft, what is unique is how Microsoft has organized its employee giving as a campaign.

Every October, employees can mobilize for a cause they wish to support and solicit other employees to join them. This institutional structure has shaped the culture of the company and shaped the behavior of its employees and alumni, an interesting phenomenon I wanted to explore and write about.

Bill Gates also shared with me how his parents played a central role in shaping his values. He grew up in a household where his parents were always serving in the community.

“My parents were always good about talking about the things they were doing in the community. I was always involved in the school levy efforts; my parents had me hold signs, even though I did not go to a public school. I would have benefited from that,” says Gates.

Mary Gates served on the national board of the United Way; Bill Gates Sr. served on the boards of Planned Parenthood and the Municipal League, among many other charitable causes.

In 1983, at the urging of his mother, Mary Gates, Bill Gates had Microsoft launch an employee payroll deduction effort to support the United Way of King County. This effort raised $17,000 that first year and, as of this writing, it is set to cross the $2 billion mark.

What is Unique About Microsoft’s Employee Giving Program?

Corporate employee-matching gift programs and corporate philanthropy are not new, and for decades corporations have invested in these kinds of efforts. It is hard to pin down the exact date when corporate social responsibility began, but some attribute it to Adam Smith, “the father of capitalism,” who in his treatise The Wealth of Nations argued that market forces driven by individuals and corporations should serve and advance the needs of society.

Microsoft also has a CSR program and philanthropic efforts, but what stands out to me is the depth of its employee giving and matching gift programs.

Microsoft is not unique in this. The first corporate employee matching gift program was launched in 1954 by General Electric, and since then major corporations have developed programs to encourage their employees to volunteer and invest in the community.

What is unique, however, is the structure that was developed to nurture a fledgling program that started in 1983 and help it grow into the culture of the entire company, a culture that continues to thrive outside of the company in its alumni. 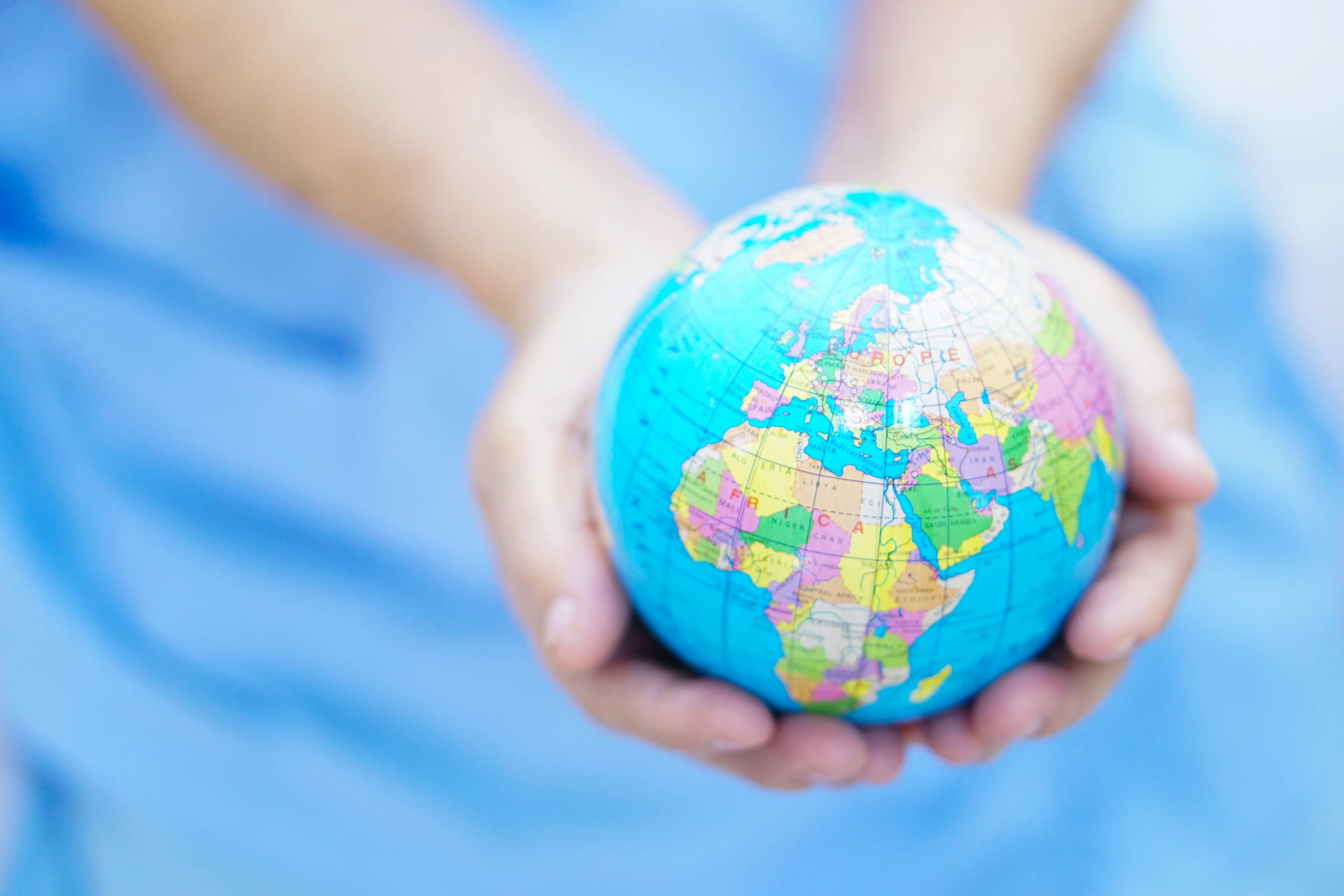 I had a front-row seat to see how the institutional structure has supported its employees over four decades, giving individuals the opportunity to focus on the common good.

What is the secret sauce of this unprecedented level of employee generosity and how has this translated into so many Microsoft alumni turning philanthropy into a way of life?

Leslie Lenkowsky, a professor of public affairs and philanthropy at Indiana University, has pointed out that “some Silicon Valley folks are operating off a different model, not necessarily using their companies for philanthropy but rather using their own wealth.”

This is true of the leadership at Microsoft, where Bill Gates, Paul Allen, Steve Ballmer, and other senior Microsoft executives have started their own foundations and become leaders in philanthropy.

From my interviews with Microsoft alumni, I discovered they all have one aspect in common—they were all inspired by Microsoft leaders getting intimately involved and actively participating in the employee giving program.

Bill Gates is proud of how the company leadership was actively involved and how the employee giving campaign became part of the company culture.

“Steve Ballmer came from Procter & Gamble where they sort of forced everybody to give their fair share, and so his initial attitude was, ‘Do we want to impose this on people?’ But he eventually got enthused about making this a thing where we would come together.”

The employee giving program was that initial exposure that eventually shaped many of the Microsoft leaders to launch their own philanthropic organizations and has cumulatively spurred a rethinking of what effective philanthropy and positive social change consists of. These leaders have inspired many Microsoft employees and newer tech titans on how to effectively deploy their wealth for societal change.

In the COVID-19 crisis, many of these same individuals have stepped up with their philanthropic giving with more than $30 million being pledged through All in Seattle, another $23 million being pledged to the Seattle Foundation, and individual contributions going to the University of Washington toward the coronavirus response with a $10 million contribution from the Ballmer Foundation. The Bill and Melinda Gates Foundation has committed $355 million so far for the pandemic response.

Bill Gates and Paul Allen founded Microsoft in 1975. Their goal was a computer on every desk and in every home.

Over the last forty-five years, Microsoft and its products have changed the way we use information technology, how we work, communicate, and entertain ourselves. Today, Microsoft is one of the world’s largest software makers and one of the world’s most valuable companies by market capitalization.

The untold story is how Microsoft also inspired its employees to not only create change through their work but also in their communities. Inside of Purpose Mindset, I explore how Microsoft created a culture of empathy and purpose that continues to live outside of its corporate offices and has spawned thousands of change agents around the world. 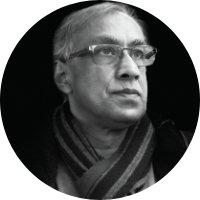 Akhtar Badshah was head of Microsoft’s philanthropy program from 2004-2014. He is himself a prime example of the kind of engaged alumni that will be featured in this book, currently serving as the Chair of the Board of Global Washington, and also serving on the boards of the Microsoft Alumni Network and The Indus Entrepreneurs Seattle chapter. He is an internationally recognized development and philanthropy expert.