How to (re)Focus and Uncover Your Full Potential 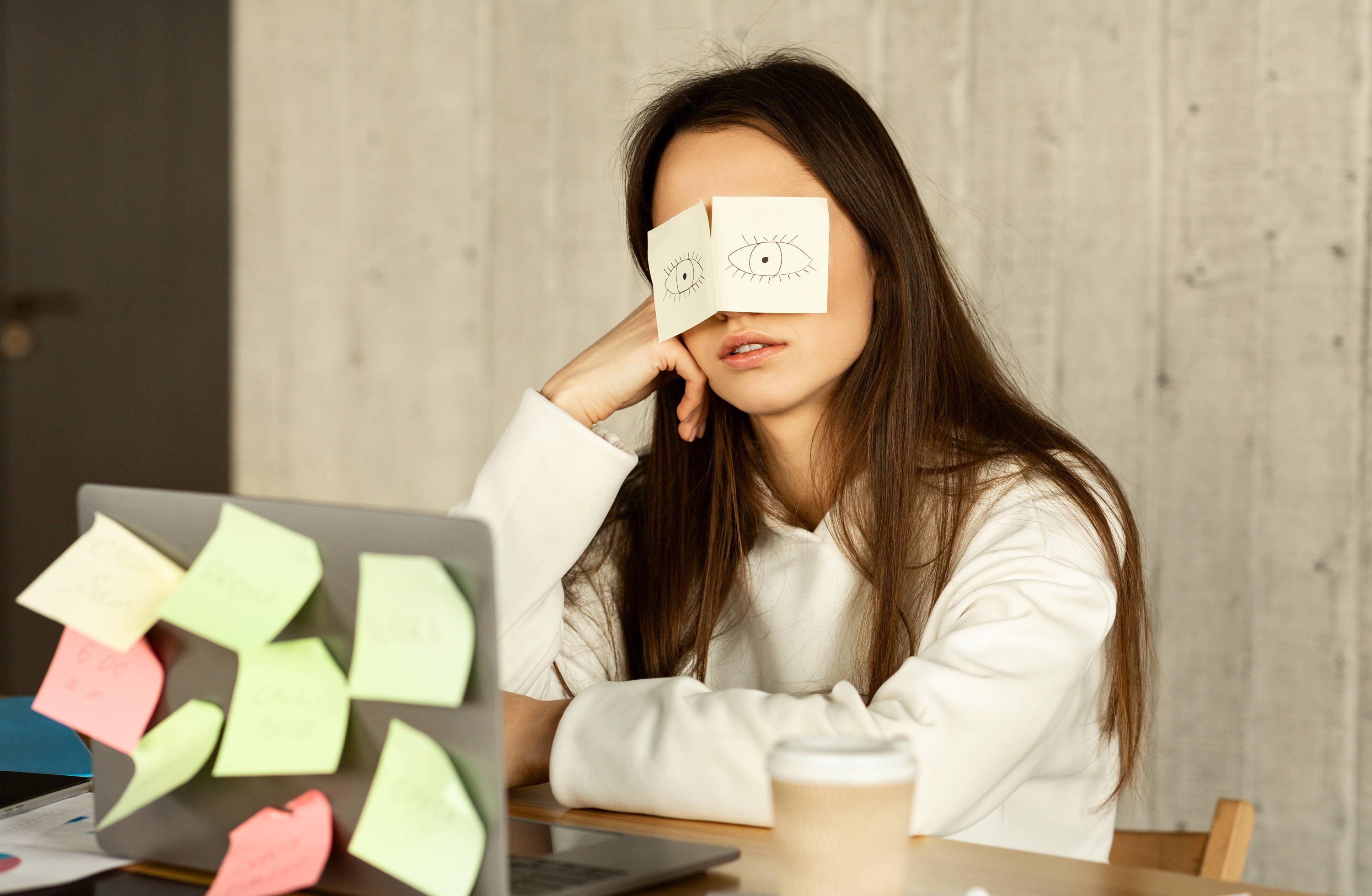 How focused are you right now? Are you reading these words while scanning your smartphone for a text and simultaneously checking for new e-mails? Are you fully present in the moment or wondering what’s for dinner tonight?

The average person at work checks his or her e-mail thirty times an hour. While acknowledging that e-mail can be important, can you imagine all of the things that you could accomplish in your day if you stayed consistently focused on other and more important things?

On the path toward achieving long-term success professionally, you’ll encounter obstacles and detours. You can’t control all of them, but you can control your focus. Distraction impedes getting better. The solution? (re)Focus. 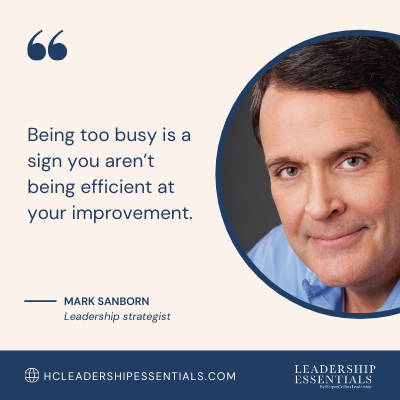 Success can be an early-warning indicator for failure. Doing the same things out of unexamined habit is dangerous. You’ll get better by replacing the wrong or low-payoff activities with more productive behaviors. That means you need to regularly reevaluate.

We think of multitasking as the ability to successfully perform more than one activity at the same time. In reality, what is commonly referred to as multitasking is the rapid shifting of attention from one task to another. That is what creates the illusion that you are performing them concurrently.

Workplace demands often create the perceived need to continually switch tasks. Unfortunately, that makes people less efficient. When you suspend one task to undertake another, you end up carrying baggage from your previous work into the next undertaking, and the desired results are diminished. In short, it is more productive, more fulfilling, and less time-consuming to concentrate on one task and, if possible, to complete it before undertaking a new one.

(re)Focus on being better at the beginning of each day. Start by identifying the most significant work, tasks, and projects that you need to accomplish. Schedule a specific time to work on them, rather than attempting them between other tasks.

(re)Focus means you know what is important, and you recognize that you can be easily distracted and diverted if you don’t commit time to concentrating on doing the work.

We need to constantly check the things we’re focused on to make sure they are the best and highest-priority items on our agenda. As the speed of change increases, so, too, does our need to (re)focus. What made sense last week might not make nearly as much sense this week. Clients, colleagues, our employers— they all change their focus, and that has an impact on us. It isn’t enough to be focused if you aren’t in sync with the changing focus of those who depend on you.

Your improvement is about getting better, not getting tired. Being tired at the end of the day means you were busy, but it doesn’t mean you were productive or improving. Working with intensity on a few things is better than being busy with many things.

Getting better is about increased accomplishment, and while that might take additional effort and activity, being too busy is a sign you aren’t being efficient at your improvement.

At the end of the day, ask yourself what you accomplished, not just how busy you were. Sometimes we get better by doing less of the things that are low priority or yield minimal results. 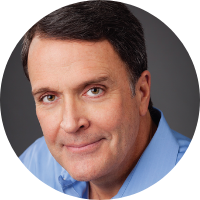 Mark Sanborn is president of Sanborn & Associates, Inc., an idea studio dedicated to developing leaders in business and in life. Sanborn is an international bestselling author and noted expert on leadership, team building, customer service and change.