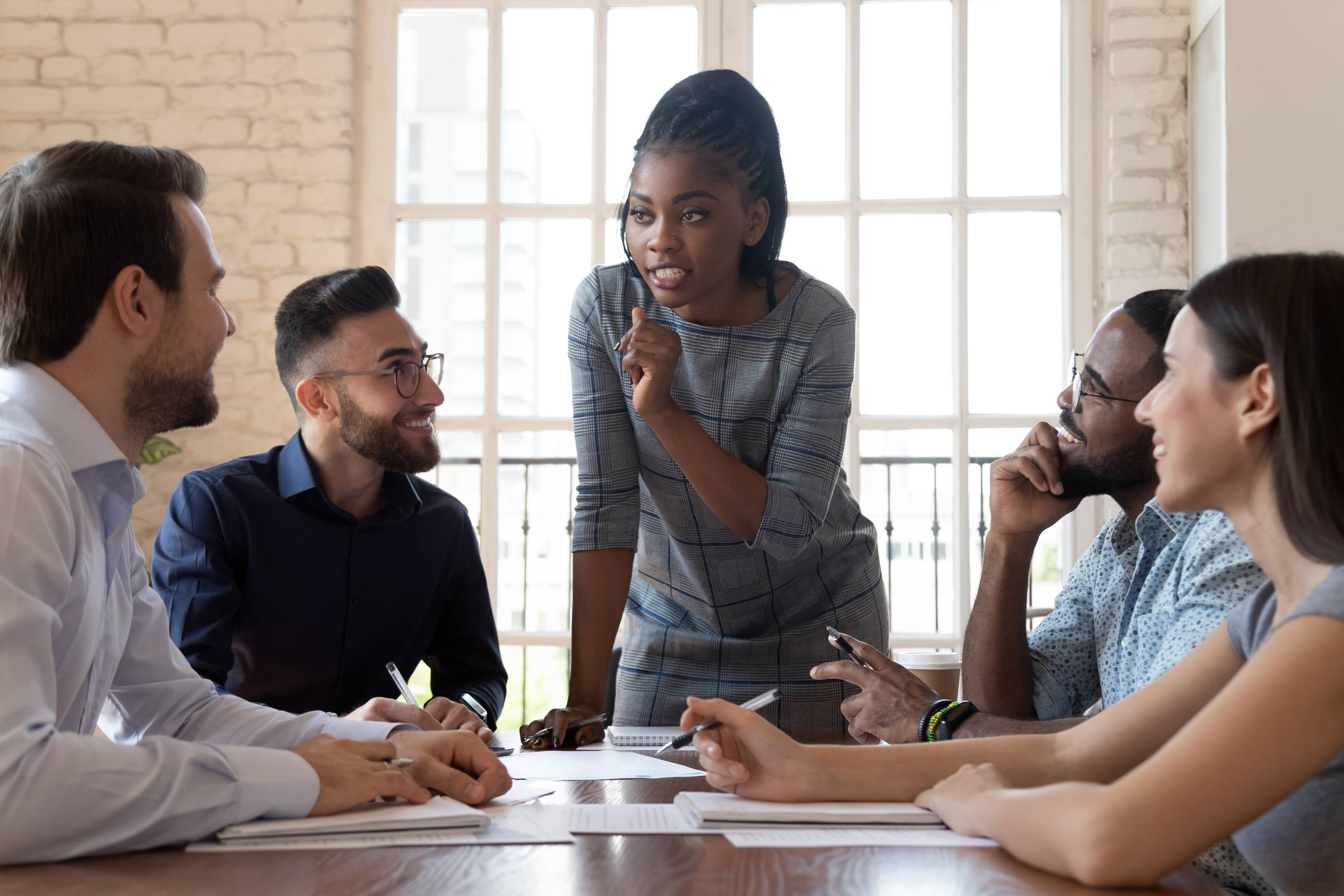 People with strong leadership skills succeed in business and life. Whether you are coaching a junior baseball league, leading a church group, raising a family, building a start-up, managing a team in an established business, or running a multibillion-dollar global company, being an effective leader makes it easier to achieve your goals.

You can become a better leader by forming better habits.

The method is simple: you identify a leadership skill you want to master, such as active listening, then you practice that skill through a short, focused exercise every day until it becomes a habit. 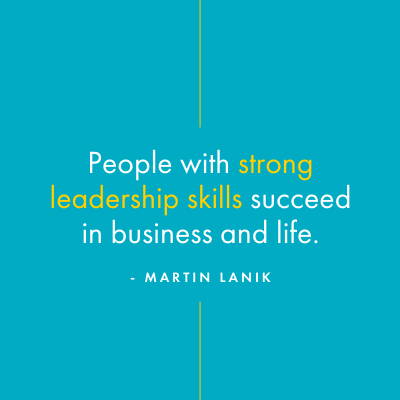 How to build habits faster

Habits are most effectively formed by repeatedly pairing the same cue with the same behavior through deliberate practice.

A single response to a cue won’t turn a behavior into a habit; it takes a lot of repetitions.

This means that habit formation requires a lot of initial effort, even though the cue-behavior pairing that drives the process is simple.

There are three keys to turning a leadership skill into a career-boosting habit: simplicity, individuality, and consistency.

Simplicity: Simple behaviors are more likely to become habits than complex ones.6 This doesn’t mean you can’t turn complex behaviors into habits; it means you will have more success if you first break down a complex behavior into smaller behaviors—a process psychologists call chunking.

Individuality: Another characteristic of behaviors that turn into habits faster is that they are individual. This means having only one behavior associated with a particular cue. If you try to practice multiple behaviors in response to the same cue, the behaviors will compete with each other and your brain will not know which to prioritize. This makes it harder for the brain to refine its behavior models, and can prevent automaticity from taking place. 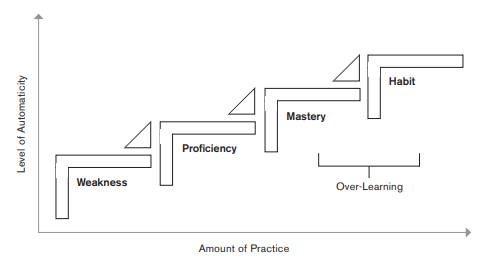 A new task requires practice before it starts to become automatic; the more you practice, the more automatic the task becomes—the higher the task’s automaticity. | Graphic excerpted from The Leader Habit

With the trifecta in mind, I realized that it was possible to break down the complex leadership skills into smaller micro-behaviors.

The goal of the Leader Habit Formula is to help you harness the power of habits to improve your leadership skills through a process that is effective, efficient, and easy to sustain.

The Formula breaks down 22 core leadership skills into their constituent micro-behaviors and provides simple, focused exercises for each micro-behavior.

Exercises to turn these skills into habits can be completed in just five minutes of practice every day.

Each micro-behavior has been paired with a naturally occurring cue that is probably already part of your normal workday, and the Formula uses intrinsic reward to complete the habit cycle.

After 66 days of deliberately practicing an exercise, you should find that the micro-behavior has become automatic—it has become a habit. Then you choose a new micro-behavior and repeat the process. The more Leader Habits you build through this process, the more your leadership skills will improve. 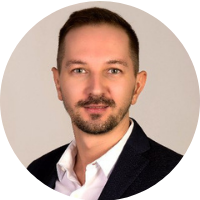 Martin Lanik, PH.D. is the CEO of Pinsight, the leader-readiness platform. He holds a doctoral degree in industrial/organizational psychology and has more than a decade's experience designing and running leadership development programs for global companies.