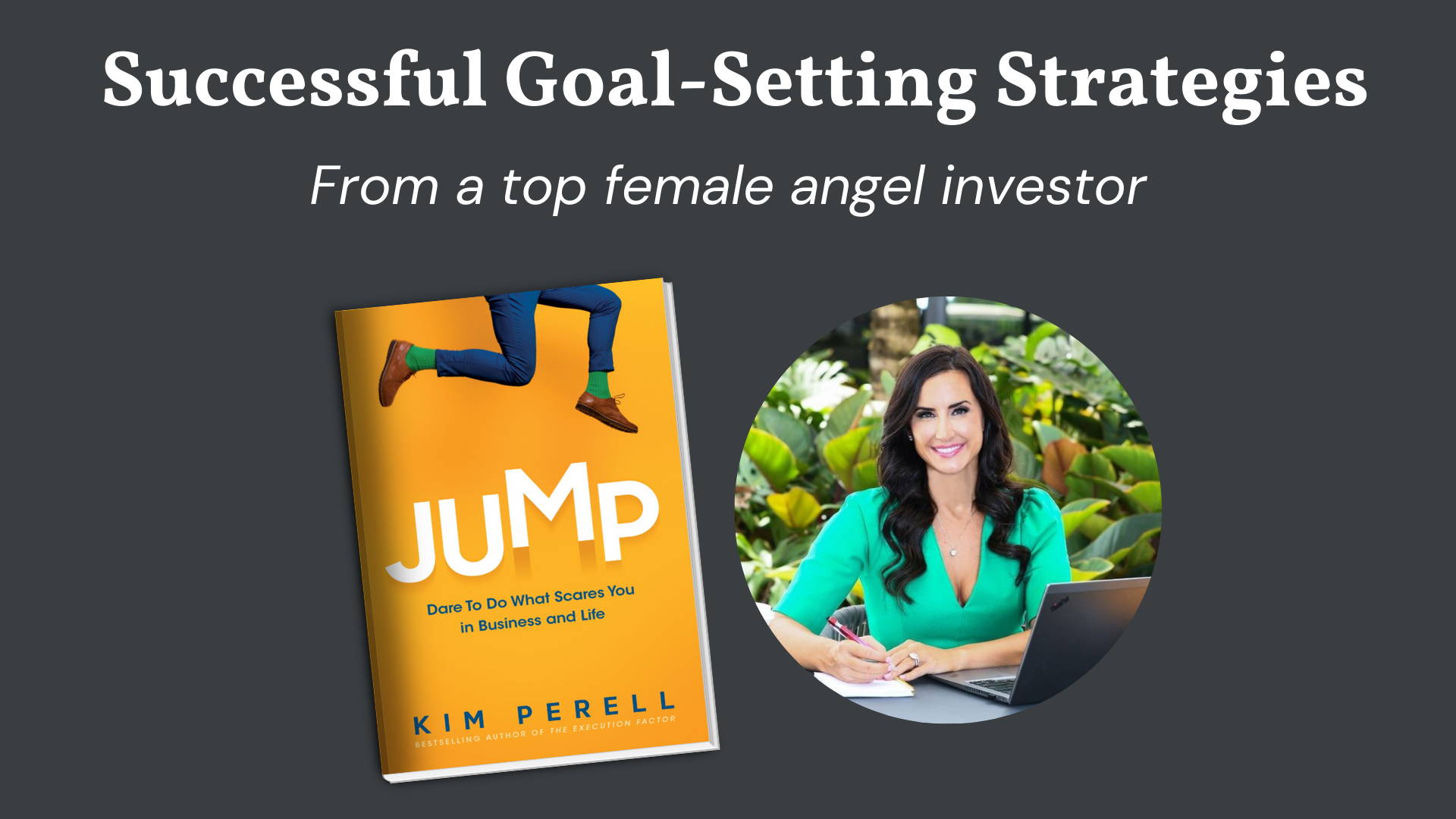 One of the best ways to stay on a path towards progress is to adapt the tools that have worked for other successful people to your own life. We’ve been inspired by the goal-setting insights from Kim Perell, an award-winning entrepreneur, bestselling author, tech CEO, and angel investor who has made headlines for her transformative story.

She went from getting laid off and being broke at 23 to becoming a multi-millionaire by the time she was 30 and selling her last company for $235 million. But that’s not the part of her story you should focus on…

The motivational part of the story isn’t the things she has done; it’s that she took steps to do them at all. So often, we are paralyzed by inaction whether it’s caused by a lack of confidence or a response to past failures. In Kim’s Wall Street Journal bestselling book, JUMP, she shares the goal-setting tools she used to motivate her to keep moving forward. Keep reading for an explanation of her tools and buy her book for a more detailed description of how to use them in your own life.

Kim’s Goal-Setting Tools for Sticking to Your Plans

If you’re someone who worries about being fully ready and completely prepared to make a decision, you might use the when/then trap as an excuse to procrastinate and avoid action. Many people use when/then as an excuse to stay stagnant:

I’ve struggled with the when/then trap myself. A few years ago, I was talking to one of my mentors, and I told him, “When I retire, then I’ll be ready to write a book.” He asked me why I felt I had to wait to pursue my goal and why I couldn’t start writing it now. The simple solution never dawned on me: I could be the CEO of a company and still find time to write a book. It was not a when/then situation; it was an instance of “I can do ____ and ____.”

As you begin to formulate your own plan for the coming twelve months, take some pointers from the Couch to 5K program. The Couch to 5K program is a perfect example of a simple plan that leads to reliable success, and it’s one that even works for people who hate running. This plan is simple, flexible, and has built-in positive reinforcement. It doesn’t take a lot of time, and you need absolutely no expertise to get started.

Consider how these elements might fit into your own plan. You don’t have to have a plan so simple that it can be boiled down to four steps, but you do need something that can be explained in a few sentences. You need a plan that can work with your routine, not against it. Consider how you’ll build in flexibility and milestones so you can have a few bursts of motivation along the way.

Every year I take time to reflect on the people I spend the most time with and determine if my circle is filled with the right people. I always want to have more optimists than pessimists, and sometimes that means weeding out a few lingering critics. I call this process a “life audit,” and it is an essential step in setting yourself up for success. I sort people into two categories: (1) those who lift me up, and (2) those who bring me down. I write down the names of people who energize, challenge, inspire, and support me. Then I reflect on the people who are emotional vampires: the people in my life who complain, criticize, gossip, and drain my energy. If they aren’t supporting me as I prepare for my next jump, I make an active choice to spend less time with them. 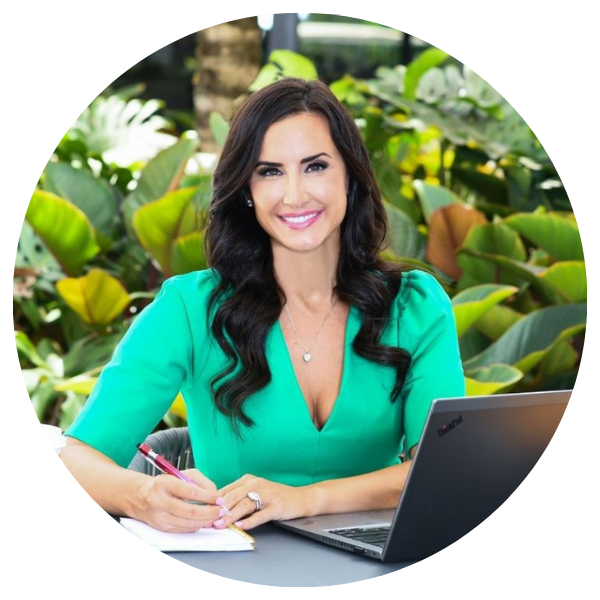