Productivity planners have been around for ages. Now, Instagram influencers and time management experts alike are creating notebooks for different purposes and personality types.

The concept of a productivity planner as a business tool gained momentum early in the twentieth century when Charles Schwab, Bethlehem Steel president, confronted consultant Ivy Lee with an unusual challenge. And the story goes like this:

"Show me a way to get more things done," he demanded. "If it works, I'll pay you anything within reason."

Lee handed Schwab a piece of paper. "Write down the things you have to do tomorrow."

Schwab completed the list. Lee said, "Now number these items in the order of their importance."

Schwab did. Lee said, "The first thing tomorrow morning, start working on number one and stay with it until it's completed. Then take number two, and don't go any further until it's finished or until you've done as much as you can on it. Then go to number three, and so on. If you can't complete everything on schedule, don't worry. At least you will have taken care of the most important things before getting distracted by items of less importance. The secret is to do this daily. Evaluate the relative importance of the things you have to get done, establish priorities, record your plan of action, and stick to it. Do this every working day. After you've convinced yourself this system has value, have your people try it. Test it as long as you like, and then send me a check for whatever you think the idea is worth."

In a few weeks Schwab mailed Lee a check for $25,000. He later called this the most profitable lesson of his business career. Thus, Ivy Lee and Charles Schwab launched modern time management as a science. Dozens of techniques have been added since. But the to-do list­ with items ranked by importance-remains basic to the process. Like most great ideas it appears almost simplistic at first glance. Yet it works and will continue to work.

"The little list"-as basic as block, tackle, and run in football. Yet how often coaches go back to basics to get the team functioning again! Fundamental rules endure because they were proved out over the years.

A planner book is one of the most important tools for personal time management. The best productivity planners range in size and shape; they can even be an ordinary blank notebook in which you draw the format. Homemade or ready-made, your planner/diary must be: 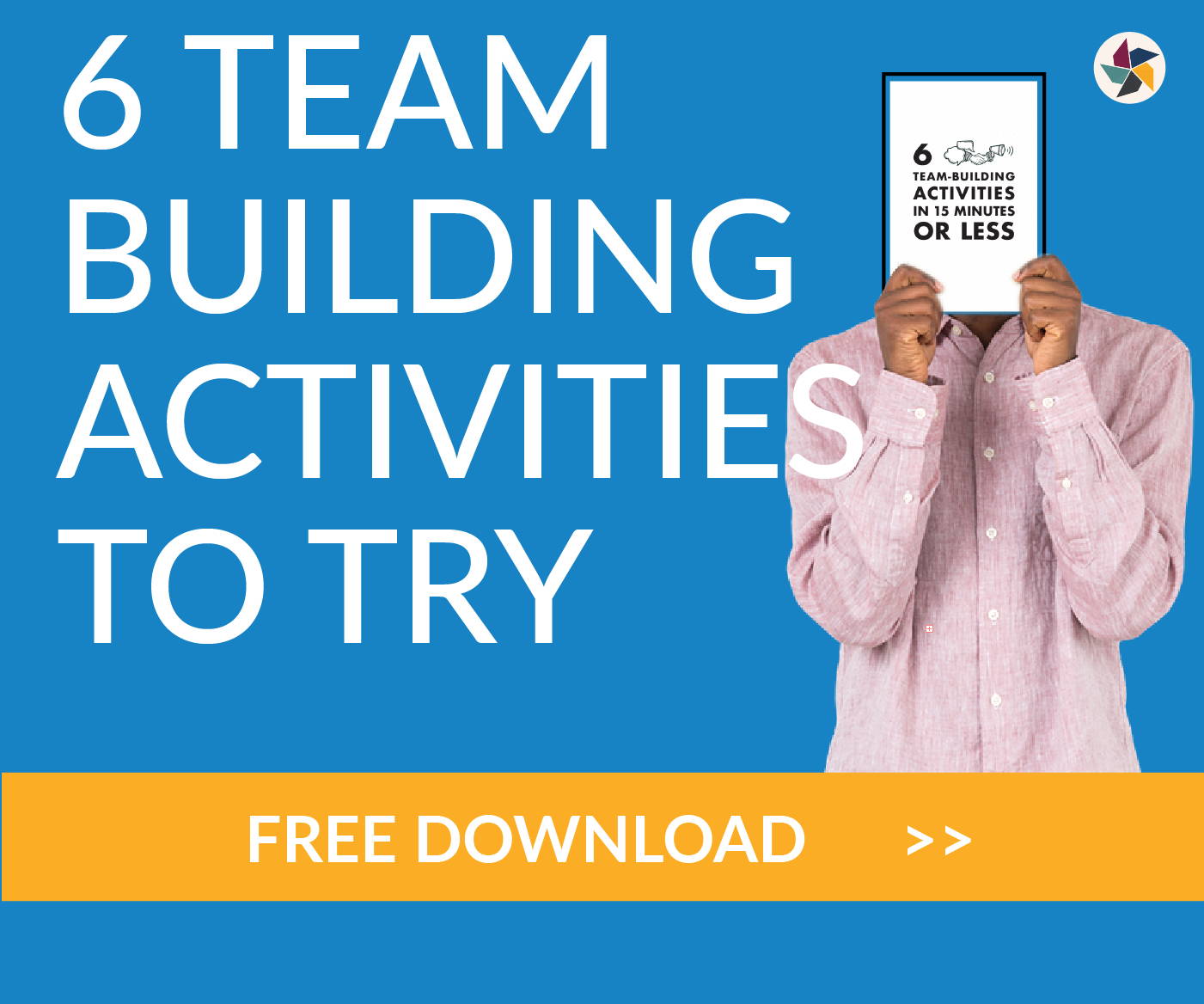 You can control time by scheduling skills in your "To Be Done Today" and "Appointments" lists. Many people have this to say about their time spent at work: "I don't get enough done-but I don't know why. I just don't know where the day goes!" The answer is in your records. You'll be surprised. Physician, heal thyself! Ask, "Does time mesh with each item's importance?" Then cut or reduce time spent on low-yield activities.

Your planner book is a working tool. Keep it open on the desk. A glance reminds you of phone calls, luncheon dates, meetings, report deadlines. With the book open, you just aim your eyes.

What it boils down to is budgeting your time the way you budget other assets. Decide what goals you want to achieve; then outline the steps you need to take to get there. Focus activities on these goals. After you audit your activities for several days, you'll get a good idea of where time is going. Then you’ll be ready to bend time to your need.

I learned early on in my journalism career that time management, prioritization, and productivity would be crucial to my success in the field. Deadlines amass like ants on a picnic blanket. Meetings with sources get rescheduled, oftentimes at a moment’s notice. Creating a system that worked for me at the beginning allowed me to connect with better sources, capture timely stories, and post updates efficiently. In this rapid fire, fly by the seat of your pants world we live in, overwhelm can easily creep into our days and our nights no matter what position we hold. It seems like every publication and thought leader has a planner these days. Do your best productivity planners share the characteristics Michael Dobson outlined above? Join the conversation in the comments to tell us about your favorite productivity tools - analog and digital! 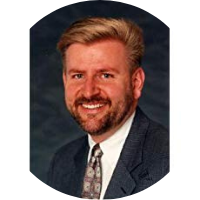 Michael Dobson is a marketing executive, project management consultant and nationally-known speaker, has been a staff member of the Smithsonian National Air and Space Museum, award-winning game designer, and career counselor in his varied career.