How to Resolve the Most Common Conflicts on Virtual Teams 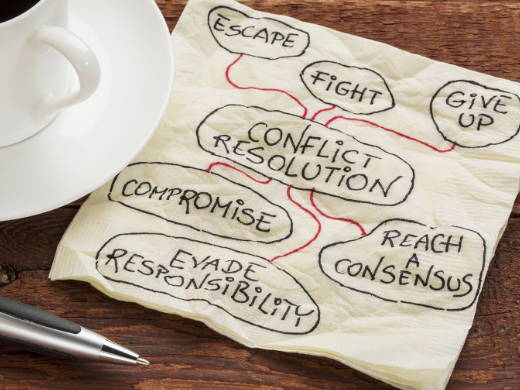 When members of virtual teams lose face-to-face contact and only interact via screen, feelings of indifference can intensify.

Why is the potential for conflict in the virtual world so great? The lack of structure compared with the traditional workplace creates many more opportunities for misunderstandings, inconsistencies, communication barriers, and ways to fly under the radar. Managerial oversight is spread thin, and members from different cultures who may speak other languages work in complex situations. Unfortunately, the conditions for conflict to arise appear all too easily.

Here’s what one virtual team leader said about conflict in the virtual world:

“The biggest virtual conflict involves communication or lack thereof: How come I wasn’t told? How come no one communicated with me? Other conflicts between virtual team members happen when people don’t pull their weight. Generally, they don’t talk to each other. They go to the project manager, and the project manager has to deal with it.” —PROJECT MANAGER, PHARMACEUTICAL COMPANY

Is this situation familiar to you? Conflict happens. Regardless of work arrangements, confusion and obstacles are bound to occur. However, by its nature, the virtual environment lends itself more easily to situational conflicts than traditional work arrangements. When colleagues aren’t in close contact they can “hide,” and so conflicts may be overlooked or may lie under the surface for a long period of time before problems are noticed.

As a virtual leader, you want to be a little more vigilant about detecting the early warning signs that friction is bubbling up or that a breakdown in communication is imminent. Conflicts, even minor ones, need to be addressed early or they tend to spiral out of control, especially in the virtual environment. 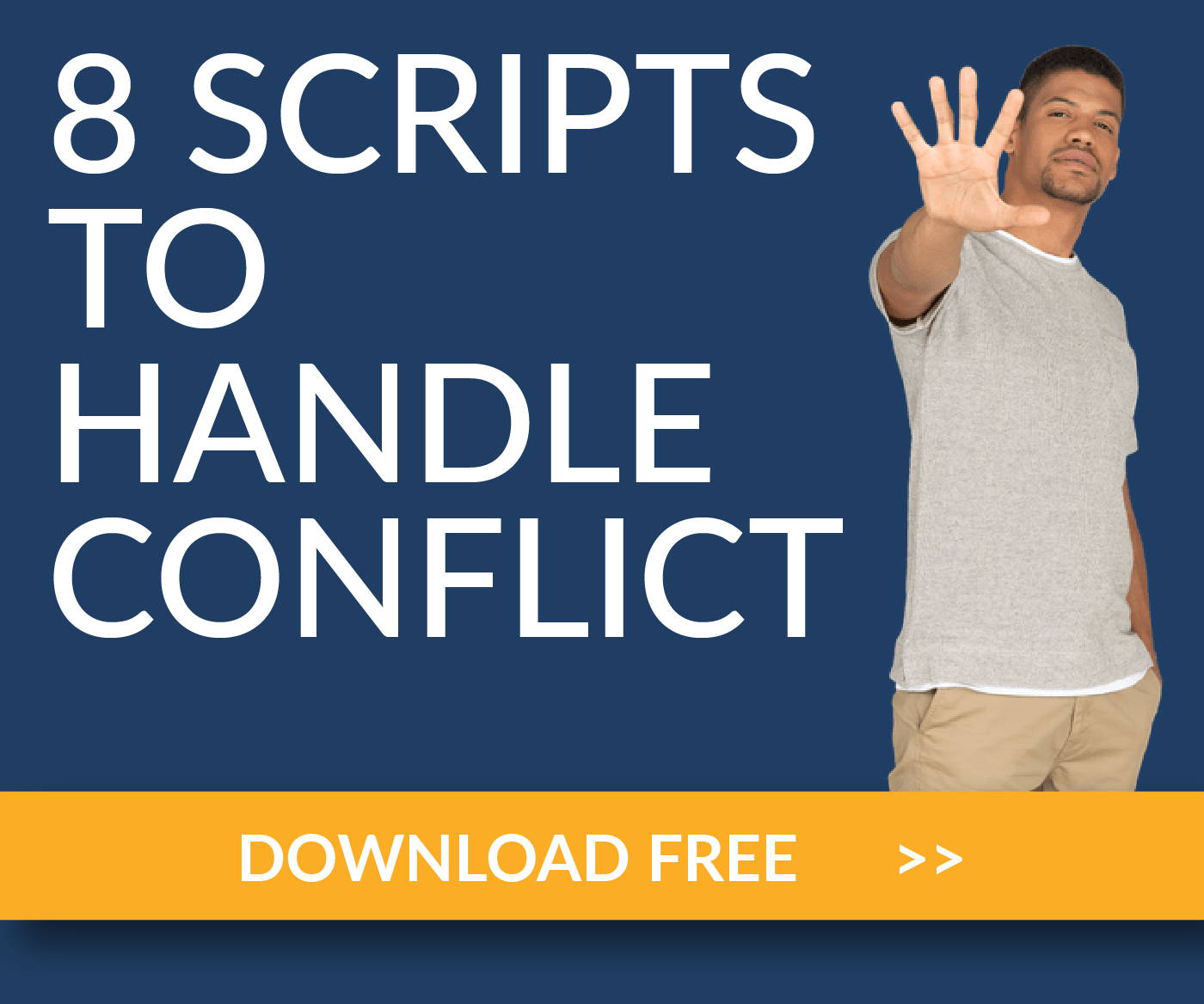 Performance Conflict: What Am I Supposed to Do and How Should I Do It?

There are many instances in the virtual world that lend themselves to performance conflict. Reasonable people may differ about work-related issues: What tasks need to be performed—and how should they be carried out? What resources are needed to move a project forward? Who needs what from a colleague or team? How do we clarify processes and procedures for those who need to know, but whose language skills make communication difficult? What is the best way to solve problem X? Although unresolved conflicts may lead to lower performance, some conflict can energize performance and actually increase team success (achievement), especially if the issue is quickly resolved.

Identity Conflict: Where Do I Belong?

Virtual team members are often placed in situations in which they report to multiple managers in matrixed organizations. Tension and confusion regarding priorities occur when colleagues switch back and forth between assignments. Many people serve on several project teams simultaneously and may have an identity crisis when they must switch between multiple priorities and projects. Often, virtual members are committed to multiple projects and simultaneously report to both a local on-site manager and a virtual manager, making it difficult to figure out priorities.

Data Conflict: What Should I Focus on First?

Since virtual teams rely on technology as a communications vehicle more than their traditional counterparts do, there is a greater potential for information overload with the sheer volume of simultaneous communication that can bombard team members. Conflict occurs because individuals cannot handle so much data at once; they may unintentionally forget or miss important details. Not only does information overload cause stress, but the potential to lose track of certain important details can cause conflict if it results in certain tasks being neglected.

Social Conflict: Who Are the People on My Team and What Are Their Personalities?

Social conflict can be defined as personality clashes or the tensions that arise between people because of differing interpersonal styles. Social conflict often arises on a virtual team because members do not have the time or opportunity to create strong relationships with teammates, which tend to minimize the impact of misunderstandings. The flexibility inherent in face-to-face contact, with direct (verbal) and nonverbal communication cues, is missing here, and so an opportunity to understand why people act a certain way is lost. Instead of giving someone else the benefit of the doubt, we may retreat deeper into our own point of view, because it is easier to ignore or circumvent unpleasant situations. Even if we choose to ignore the conflict (“He’s so far away, I really don’t have to deal with him most of the time”), we tend to harp on negative feelings. Conflict can surface and lead to intense exchanges, but more commonly it is ignored until a flash point causes an explosion. In any case, work product is affected, with potential negative consequences down the road.

A problem that occurs in all teams, and especially in virtual teams, is that members often do not really know the form of conflict with which they are dealing. What may appear to be social conflict is really performance conflict. To clarify misunderstandings early on, you need to be aware of differences and how to overcome conflict roadblocks. Team members need time together and the experience of communicating with each other to develop trust, so they can open up and speak about difficult issues. If not, misunderstandings are more likely to end in conflict about inconsistencies, mismatched wishes, or conflicting desires and disagreements.

Tips for Handling Conflict Management in a Virtual Team

There are many ways for virtual managers to help mitigate conflict in their teams. The goal is to reduce conflict as soon as a problem is suspected, or before it begins to manifest itself. Anticipating conflict before it surfaces saves time later on, as well as potential expenses caused by work disruptions. Here are some ways you can manage conflict that occurs between virtual team members:

From performance and identity conflict to data and social conflict, much of the agitations experienced on a virtual team stem from a lack of communication or a misunderstanding of terminology. Regular team and individual meetings, as well as messages that clarify direction are important to reducing conflict, however, it will still occur. What matters is that managers are prepared to deal with it. Describe a situation you have dealt with between employees that could have been handled better by using some of Yael’s tips above. 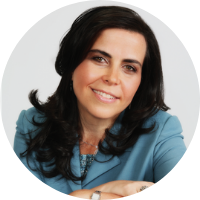 YAEL ZOFI is the founder and CEO of AIM Strategies(R), a human capital consulting firm. With over 20 years of global consulting experience, she has worked with clients such as AT&T, Chase, CIGNA, General Electric, MetLife, Pfizer, Philips, Viacom, and Nokia.